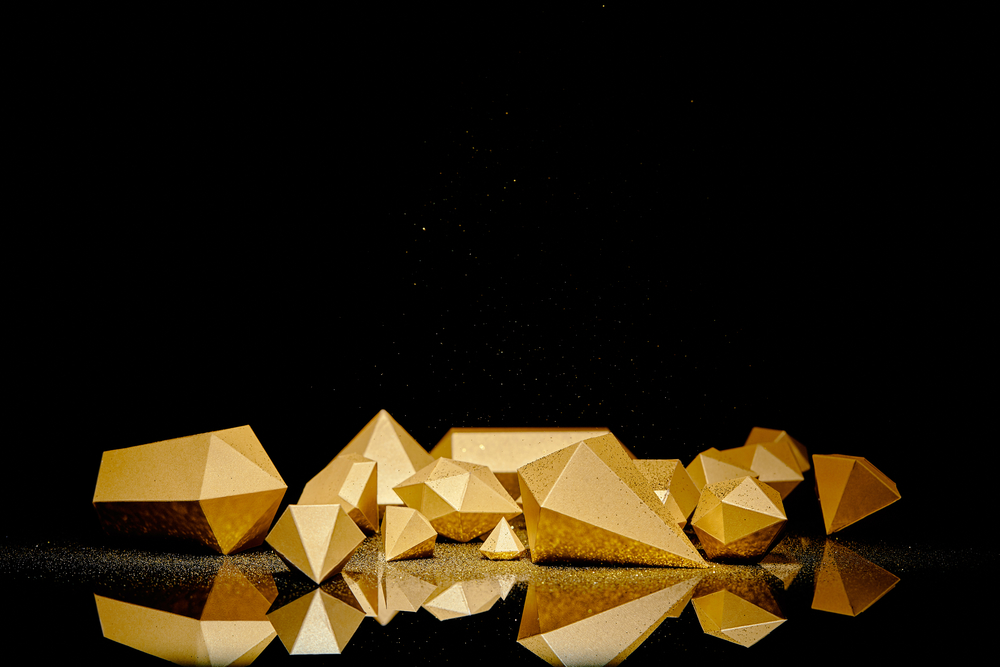 Gold prices consolidated on Wednesday. Momentum remains positive, but the sideways movement is making trading difficult. The dollar moved lower, but US Treasury yields capped the upside movement in the yellow metal. US yields continued to rise following news that sales of new U.S. homes rose in January by more than forecast to a three-month high.

Gold prices consolidated after testing resistance near the 10-day moving average at 1,801. Support is seen near the recent breakdown level which is an upward sloping trend line that comes in near 1,796. A break below this level again would potentially generate a test of the  November lows at 1,764. Short-term momentum has turned positive as the fast stochastic generated a crossover buy signal. Medium-term momentum has turned positive as the MACD (moving average convergence divergence) index generated a crossover buy signal. The MACD histogram is printing in positive territory with an upward sloping trajectory which points to consolidation.

Sales of new U.S. homes rose in January by more than forecast to a three-month high. Purchases of new single-family homes increased 4.3% to a 923,000 annualized pace in January from an upwardly revised 885,000 rate in the prior month. This compared to forecasts that new home sales would increase by an 856,000 pace.