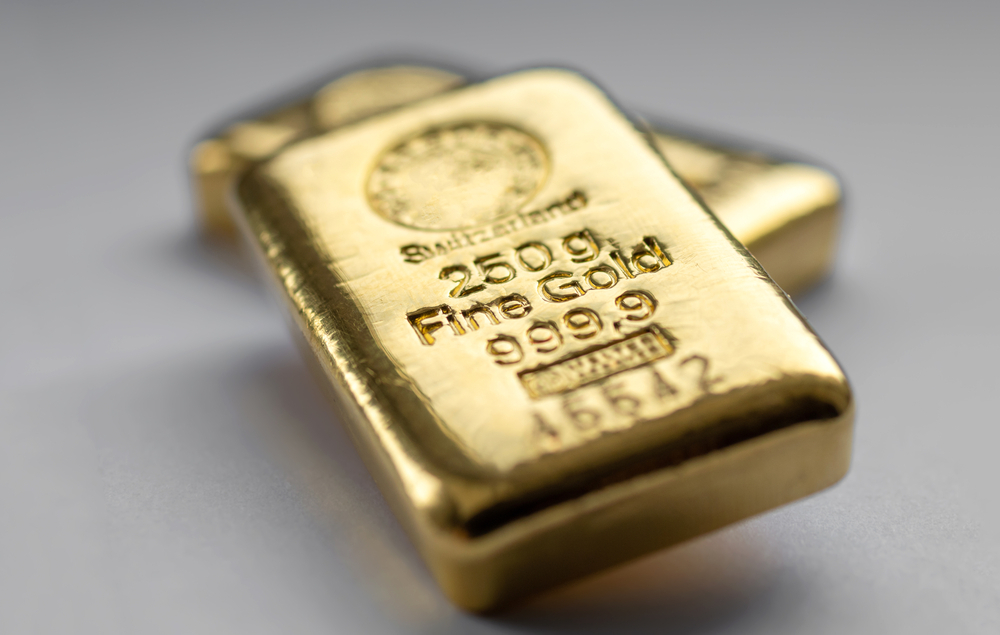 Gold prices edged slightly higher on Monday, but there was little activity in the North American trading session due to the observance of the Martin Luther King Holiday. The dollar also moved slightly higher, and the Treasury market was unchanged. The U.S. interest rate markets are now pricing in 4-basis point hikes in 2022, with a 50% chance of a 4th hike. There is also some talk of a 50-basis point hike as early as March. 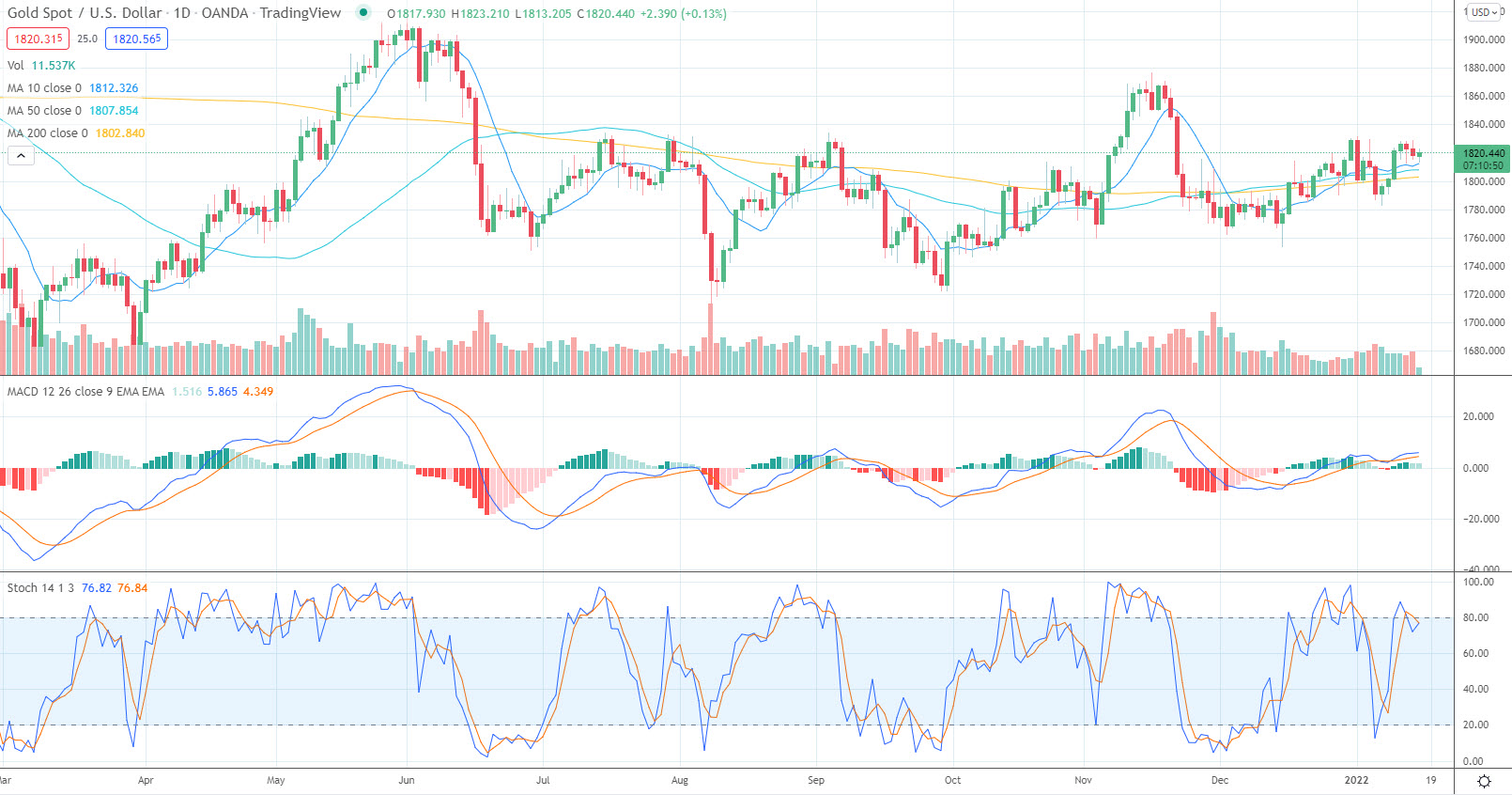 Chinese GDP increased 1.6% quarter-over-quarter in Q4 and 8.1% year over year. The median forecast was for 1.2% growth quarter over quarter and 6% year oer year. China released a deluge of data, including softer than expected retail sales, a miss on fixed asset investment, and better than expected Industrial production.