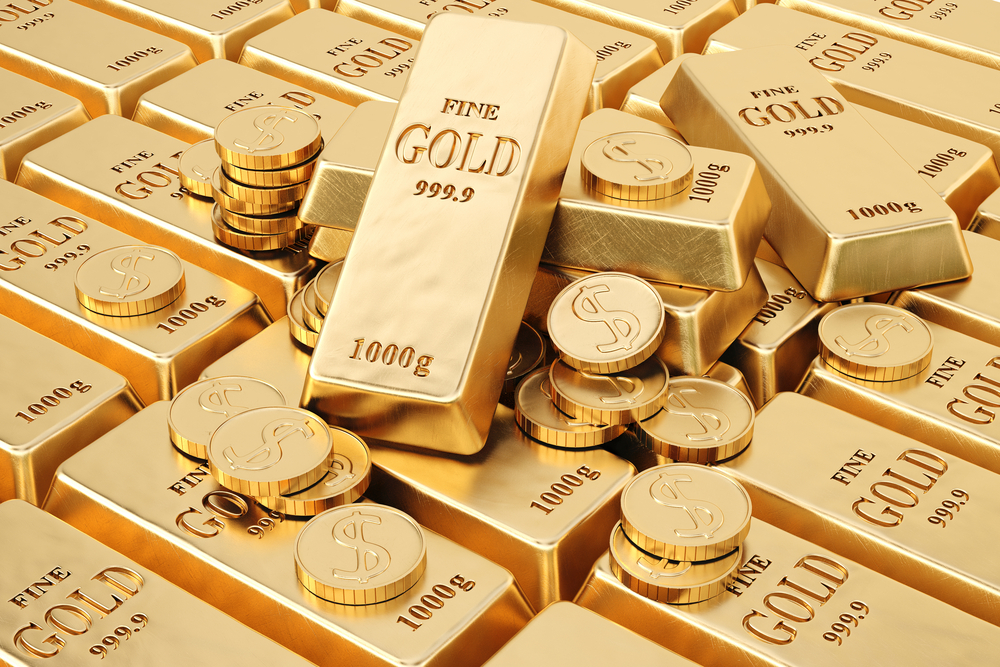 As Evergrande’s debt crisis continues to unfold – another major market moving event that traders will be closely watching this week is the outcome of the U.S Federal Reserve’s two-day policy meeting, which concludes on Wednesday.

Traders will be scrutinizing the Fed’s every comment for clues into the anticipated wind down of its $120 billion per month quantitative program – especially in light of recent mixed economic data accompanied by rapidly surging global inflation.

There’s no doubt that the Fed is in a tough position. On the one hand, higher inflation calls for the tapering of its massive quantitative easing program. However, on the other hand, the weaker than expected unemployment rate and brewing debt crisis in China could force the Fed to delay its plans in order to avoid a meltdown in the markets.