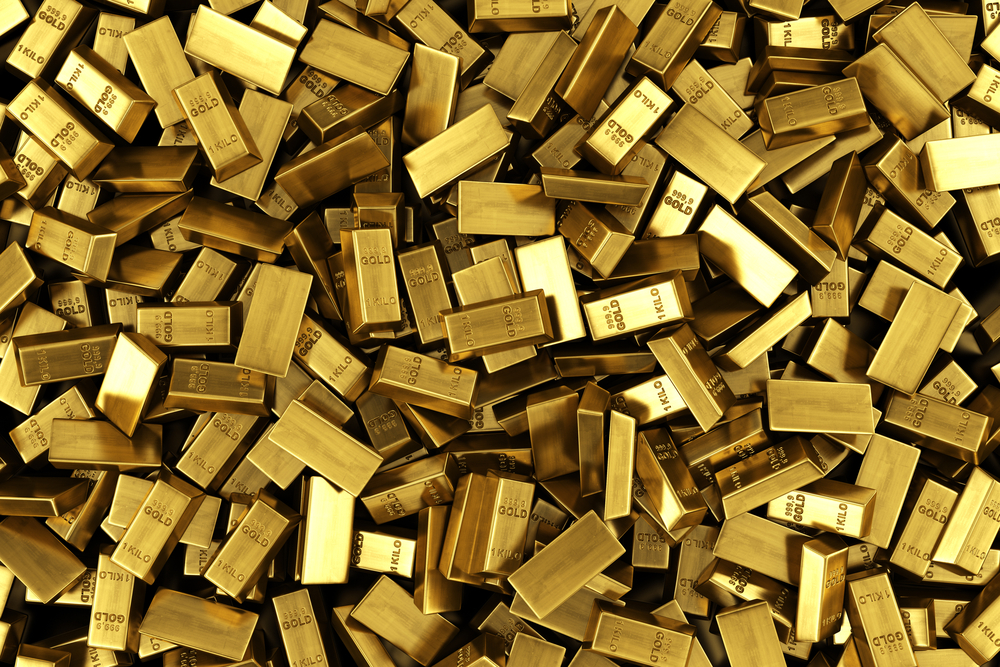 Gold is coming sharply down from the upper side of a triangle range, so it appears that wave D is finished and that market is already in wave E. But even wave E should be made by three sub waves; now seen in A) that can be approaching some support at 1758, so be aware of a limited weakness. At the same time we also see a divergence on the RSI that suggest a bounce into wave B). 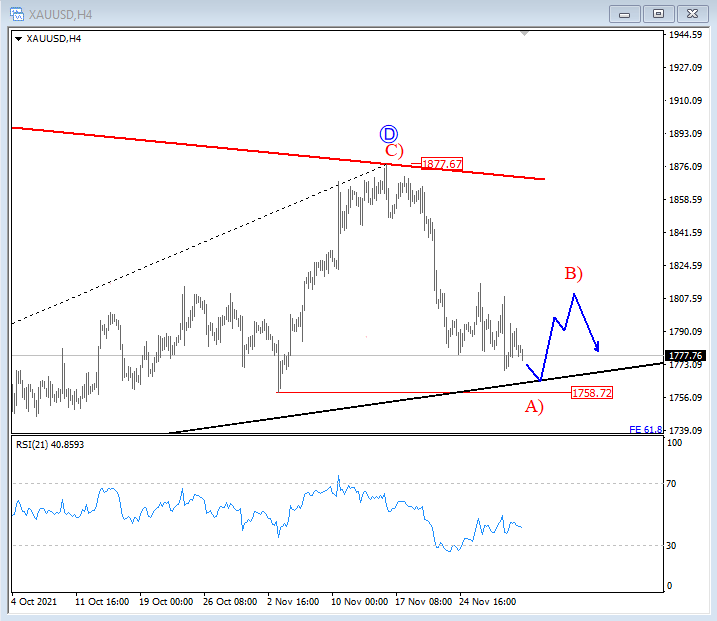 Silver is coming down on the 4h time frame from 25.40 resistance, much more than we thought, so it appears that metal is in a higher degree three-wave drop. Ideally, that will be an A)-B)-C) decline, either a corrective one down to 22-21 support zone or maybe even back to September lows as part of the final leg of an ending diagonal pattern as shown on daily ALTernate count. Wave A) can be now approaching the end, so after a pullback in wave B) with resistance around 23.70 level, watch out for more weakness within wave C). 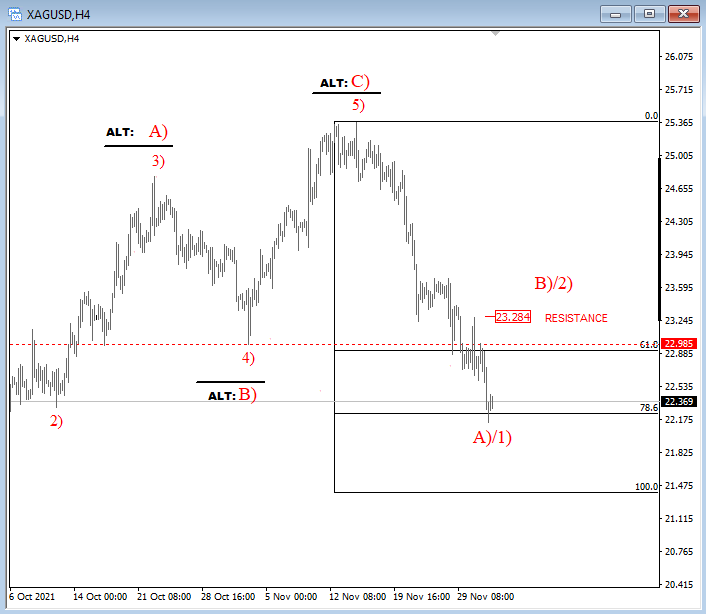