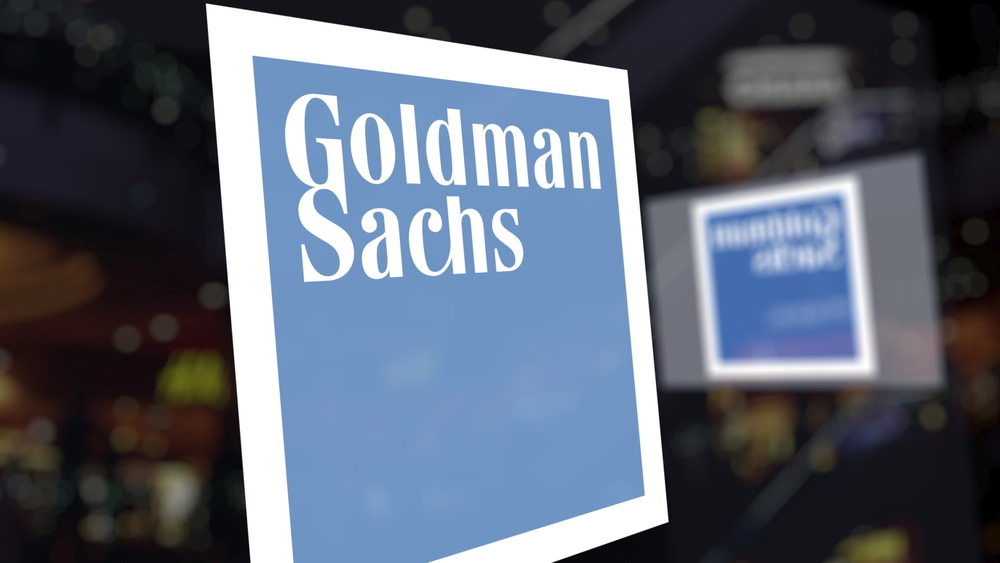 The New York-based leading global investment bank Goldman Sachs is expected to report its second-quarter earnings of $9.52 per share, which represents year-over-year growth of over 52% from $6.26 per share seen in the same quarter a year ago.

It is worth noting that in the last two years, the world’s leading investment manager has surpassed market consensus expectations for profit and revenue most of the time.

The better-than-expected number would help the stock hit new all-time highs. The company will report its earnings result on Tuesday, July 13.

According to Zacks, The Goldman Sachs Group will report full-year earnings of $44.81 per share for the current financial year, with EPS estimates ranging from $40.95 to $49.50. For the next financial year, analysts expect that the business will report earnings of $35.81 per share, with EPS estimates ranging from $33.21 to $39.00.

Sixteen analysts who offered stock ratings for Goldman Sachs in the last three months forecast the average price in 12 months of $414.50 with a high forecast of $500.00 and a low forecast of $330.00.

Morgan Stanley gave the stock price forecast of $165 with a high of $194 under a bull scenario and $104 under the worst-case scenario. The firm gave an “Overweight” rating on the beverage company’s stock.

“As market volatility subsides in the back half of the year and into 2022, we expect total revenues decline 13% y/y in 2022. We are valuing the group on normalized 2023 EPS. We see even more upside elsewhere in the group, particularly in consumer finance stocks which have been under more pressure. This drives our Underweight rating,” noted Betsy Graseck, equity analyst at Morgan Stanley.

“Over time, we expect GS can drive some multiple expansion as management executes on its multi-year strategic shift towards higher recurring revenues.”