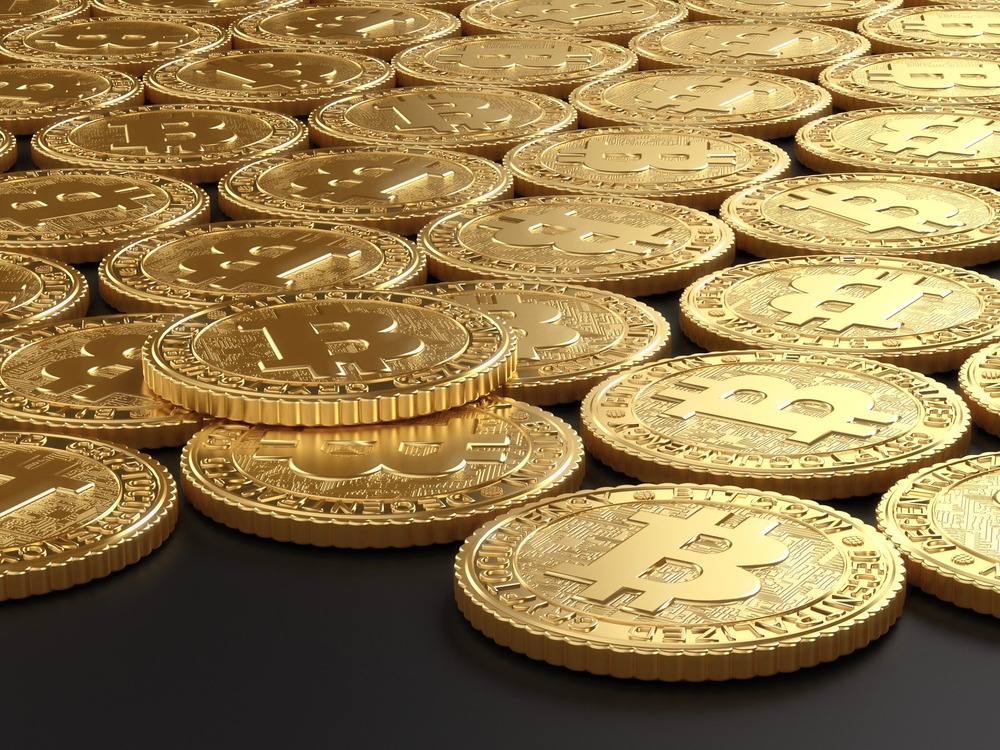 Now that the bitcoin price is hovering below the USD 40K level once again, the market could use a catalyst to release the bulls. One driver that might do the trick would be a bitcoin ETF, as it would make it easier for investors to gain access to the crypto markets. This would pave the way for registered investment advisors (RIAs), who manage trillions in client assets, to steer mainstream America toward cryptocurrency funds.

Once a bitcoin ETF is an option in a 401(k) retirement plan, for example, demand is likely to surge. While regulators have been moving at a snail’s pace, the cryptocurrency industry continues to take steps to prepare for such an event.

Grayscale Investments already oversees one of the most popular cryptocurrency investment products for institutions, the Grayscale Bitcoin Trust. Now the firm has made a splash with a new hire — seasoned ETF executive David LaValle.

The Wall Street alum was brought on to lead Grayscale’s “ETF conversion efforts,” according to CEO Michael Sonnenshein. LaValle’s official title is senior managing director and global head of ETFs, and he will report to Sonnenshein.

The largest crypto asset manager probably doesn't hire a Global Head of ETFs for no reason, idk tho, could be a pysops https://t.co/AVObJ4qjNA

LaValle is a seasoned ETF executive and previously served as chief executive of Alerian, which is behind energy infrastructure indices. His presence at Grayscale further underscores the firm’s dogged determination to convert its bitcoin trust, among other funds, into ETFs, as Sonnenshein affirmed in the announcement. In addition to the Grayscale Bitcoin Trust, the firm oversees investment trusts for cryptocurrencies such as Ethereum, Basic Attention Token, Chainlink and more.

The timing of the new hire coincides with a heightened regulatory focus on bitcoin and the cryptocurrency industry. U.S. SEC Chair Gary Gensler still believes that crypto is the “Wild West,” according to a recent speech, but he has also tipped his hand to a market in which a bitcoin ETF exists. He foresees a world in which companies apply for a bitcoin ETF “under the Investment Company Act,” which is the umbrella under which mutual funds are regulated.

A CME-fueled bitcoin futures ETF could also be in the offing, but as a Bloomberg analyst points out, that is not the same as holding the BTC directly, which is part of the charm of owning bitcoin in the first place. Gensler is after investor protection. MicroStrategy CEO Michael Saylor believes that “regulatory clarity will benefit bitcoin.”