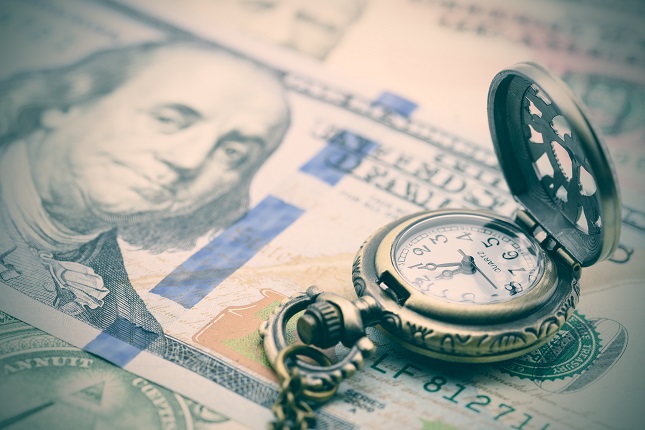 During its meeting in March, the Fed was very clear in hinting at its further fiscal policy. The Federal Reserve is still all for three rate hikes this year (one has already done, two remaining). The interest rate is now between 1.50% and 1.75%, with the next hike going to take place in July or even later.

Fed meeting minutes point out that the CPI is mixed, and there are currently no reasons to wait for the inflation to go sharply up. The job market still makes very good progress, but this driver alone is not of course enough for the Fed to raise the interest rates.

This was the first FOMC meeting for the new Fed Governor Jerome Powell, who said during the press conference that he was surprised at the Fed has no interest towards long-term inflation rate. However, the markets had already known his point of view and priced it into the respective assets, so no reactions came out this time. The greenback, however, was still sent lower after the FOMC meeting, just because the expectations were not met.

The USD is also suffering because of the US government that is quite busy planning a few ‘trade wars’. Nobody knows what such ‘wars’ against Japan or China may bring, but people are not absolutely ready to take the risk anyway. Both the Fed failing the market’s expectations and the US government policies allow EUR/USD to skyrocket, not because the euro is so much interesting for the investors, but just because the market does not know what is going to happen to the USD.

EUR/USD is, meanwhile, forming an uptrend. The previous descending channel was interrupted by the resistance breakout, which allowed the price to move to the upper projection channel, at a distance equal to the one of the previous channel. Currently, the market is testing the projection channel resistance. The current situation may lead to two scenarios, both highly possible. With an uptrend forming, the price may break out the resistance at 1.2405, then go to the current short-term high at 1.2446, and finally to the important level of 1.2500, with a slight correction afterward. Another possible option is a pullback after testing the resistance, which may result in the price going down to the support area, somewhere near $1.2250.