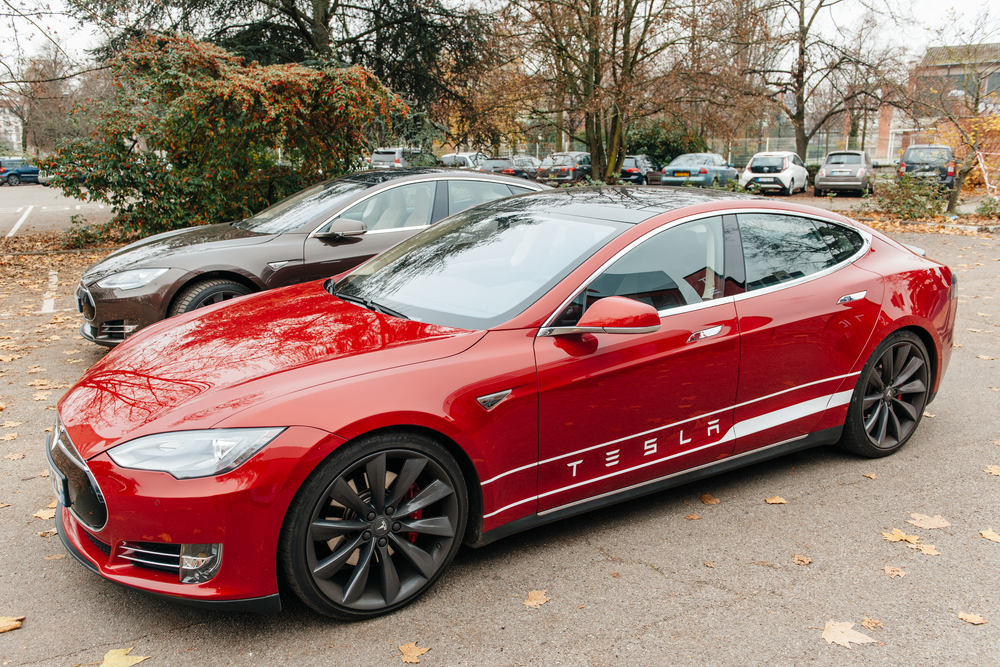 Tesla Inc. (TSLA) sold off more than 5% in Wednesday’s session, turning tail just two days after disclosing a $1.5 billion bitcoin investment. The EV manufacturer has plans to accept the cryptocurrency as legal tender, subject to local jurisdictions. The news wasn’t cited after the decline but could signal investor discomfort, which will expose income to a volatile financial instrument that’s risen more than 650% since the end of 2019.

On the same day, CNBC reported that Chinese regulators held a meeting with Tesla to discuss quality issues after multiple complaints from customers about battery fires. This issue doesn’t sound like a big deal but other fires have been reported on a sporadic basis, leaving open the possibility of a recall that costs the company millions of dollars. Beyond that, February has been a good month, with Piper Sandler raising the firm’s price target to a Street-high $1200.

However, not all analysts are bullish on Tesla’s outlook. JMP securities analyst Joseph Osha downgraded the stock to ‘Market Perform’ two weeks ago, noting “even looking at other category-killer technology companies, we cannot justify higher target multiples than 7x revenue and 35x EBITDA, which is where we have been. Discounting those outcomes to the present at 8%, which again is consistent with our previous approach, suggests the stock is fairly valued”.

Wall Street consensus has deteriorated after historic 2020 share gains, with a mixed ‘Hold’ rating based upon 8 ‘Buy’, 1 ‘Overweight’, 15 ‘Hold’, and 2 ‘Underweight’ recommendations. More importantly, 8 analysts now recommend that shareholders close positions and move to the sidelines.  Price targets currently range from a low of just $67 to a Street-high $1,200 while the stock is trading more than $130 above the median $687 target.

Tesla topped out at 884.47 at the start of 2021 and failed a late January breakout attempt after posting an all-time high at 895.90. The subsequent pullback to 780.10 now marks support in a rectangular trading range that could decide the stock’s fate well into the second quarter. The 50-day EMA near 750 could act as a line-in-the-sand after a range breakdown, giving bulls a final opportunity to retake control of the ticker tape.