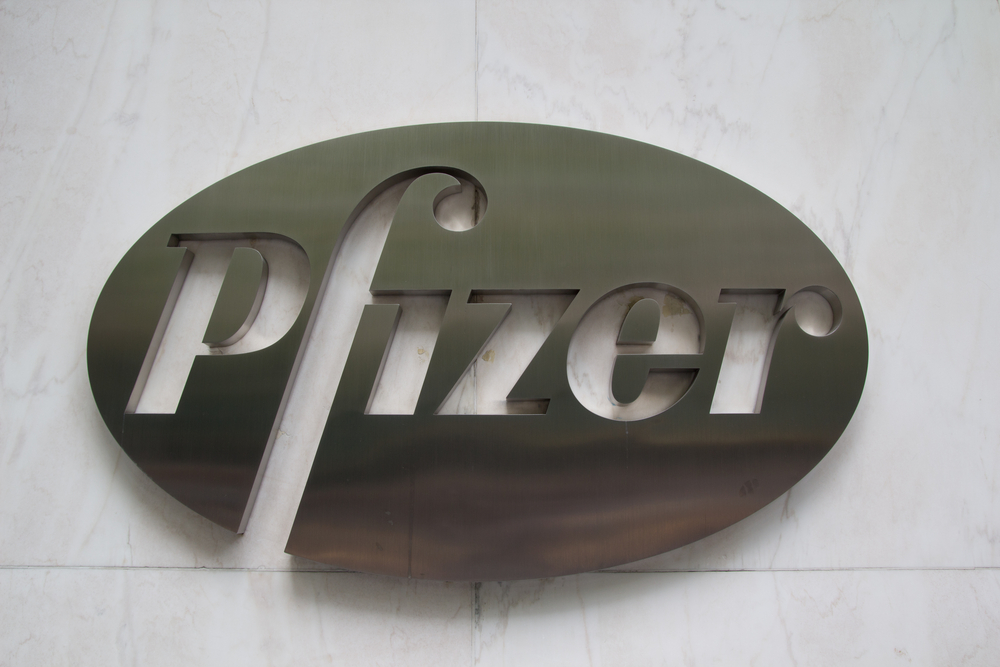 Even though the pandemic is getting worse, stocks in Asia drove higher and the feel-good factor spilled over to this part of the world. At the back end of last week, it was reported that Gilead Sciences’, Remdesivir – a potential treatment for Covid-19 – reduced the fatality rate in patients by 62%.

BioNTech, who is working with Pfizer on a potential vaccine for the coronavirus, said they are hoping to get approval for the drug by Christmas. It seems that optimism surrounding the drug stories has overshadowed the fact that yesterday was another record day in terms of new cases, according to the WHO.

Germany’s economy minister stated the country is over the worst of the economic pain and that there should be positive growth from the third quarter onwards. The update wasn’t exactly new news as there has been a significant rebound in services, manufacturing, and industrial production in recent months, but it’s nice to hear a positive message all the same.

The bullish mood has helped the tourism sector as Ryanair, easyJet, International Consolidated Airlines, Carnival and InterContinental Hotel Group are all higher. The dip in the oil market has helped the stocks. These companies have endured a rough ride recently as tourism is very sensitive to the perceptions about the health crisis.

G4S shares are in demand this morning as the company predicts that first half earnings will significantly top analysts’ forecasts. The interim results will be brought forward to the week commencing the 20th July. The consensus estimate is for profit before interest, tax and amortisation of £159 million. Keep in mind the metric last year was £212 million.

Big Yellow Group, the self-storage facility company, acquired a site in Wapping, London, for £18.6 million. The site is adjacent to one of its existing facilities, and the group is hoping to have a 125,000 square foot self-storage facility and 150 residential units across both sites. The fact the company is expanding its operation amid a pandemic, suggests that it is confident in its outlook.

The aviation industry has been rocked by the health crisis, but that hasn’t stopped Wizz Air from expanding its business. Today, the low-cost airline confirmed that it will launch its Abu Dhabi operation on 1 October. The company recommenced flights in May, and in recent months it was quick to point out that it has one of the strongest balance sheets in the sector.

Oil is in the red as there is talk that Saudi Arabia are keen to lift output. In April, OPEC+ announced that it would be cutting production by 9.7 million barrels per day in the facing of falling demand. The record production cuts, combined with the reopening of economies helped oil hit a three month high last month. Now we are seeing some weakness in the energy market as there is chatter about reversing the steep production cuts.

Volatility in the currency market has been low. EUR/USD has been given a little lift by the continued weakness in the greenback. Sterling is lower versus the euro and the pound.

Gold, silver and copper have extended their gains from last week. The softer US dollar has assisted the metals.

Pepsi Co will be in focus today as it will release its second quarter figures. The first quarter update was well-received. EPS were $1.07, and that topped the $1.03 forecast. Revenue increased by 7.7% to $13.88 billion, while equity analysts were expecting $13.21 billion. The group benefited from people bulk buying soft drinks and snacks on the run-up to the lockdowns so that helped revenue. Not surprisingly, the guidance was pulled. The closure of bars, restaurants, cinemas, theatres, and sporting venues is likely to impact the second quarter numbers.