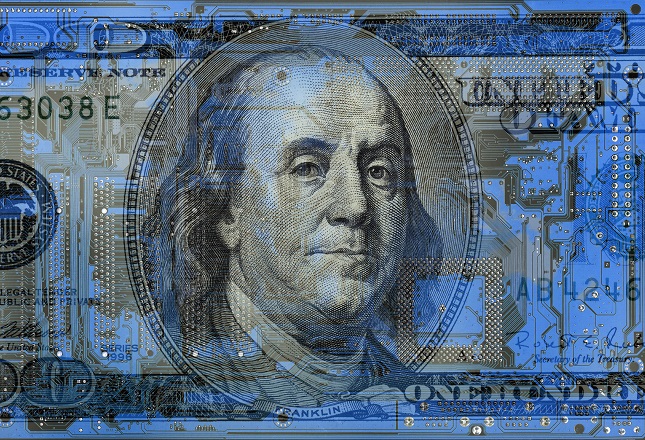 Thursday’s analysis will be all about the reversal on the American Dollar. Practically from the beginning of July, USD is losing against all major peers. The current price action is showing us, that traders had enough and the time for a correction (or maybe a reversal in the long run?) has come.

We will start with the Cable, GBPUSD. The price is inside of the symmetric triangle pattern and most recently, touched the upper line of this formation. That was a third test of this resistance in the past week and third positive for the sellers. Price bouncing from this resistance again is a very interesting sell signal with a potential target on the lower line of the triangle, which is around 200 pips lower.

Next is the AUDUSD, where the price is also going down with a sweet false bullish breakout pattern. On Aussie, since the beginning on July, the price was creating a rectangle pattern that ended yesterday when the price broke its upper line. In theory, that should bring us a buy signal but buyers failed to hold above the horizontal resistance. In the same time, the price created a small head and shoulders pattern. As long as we stay below 0.699, the sentiment remains negative.

Lastly, the most popular pair: EURUSD. Here, the price managed to check in, and reach the area of a strong resistance coming from the tops from March and June. Yesterday’s daily candle is a shooting star, which indicates a bearish counter attack. This kind of occasions are great in terms of the risk to reward ratio. As long as we stay below the yesterday’s maximum, the window for a bearish movement is opened.