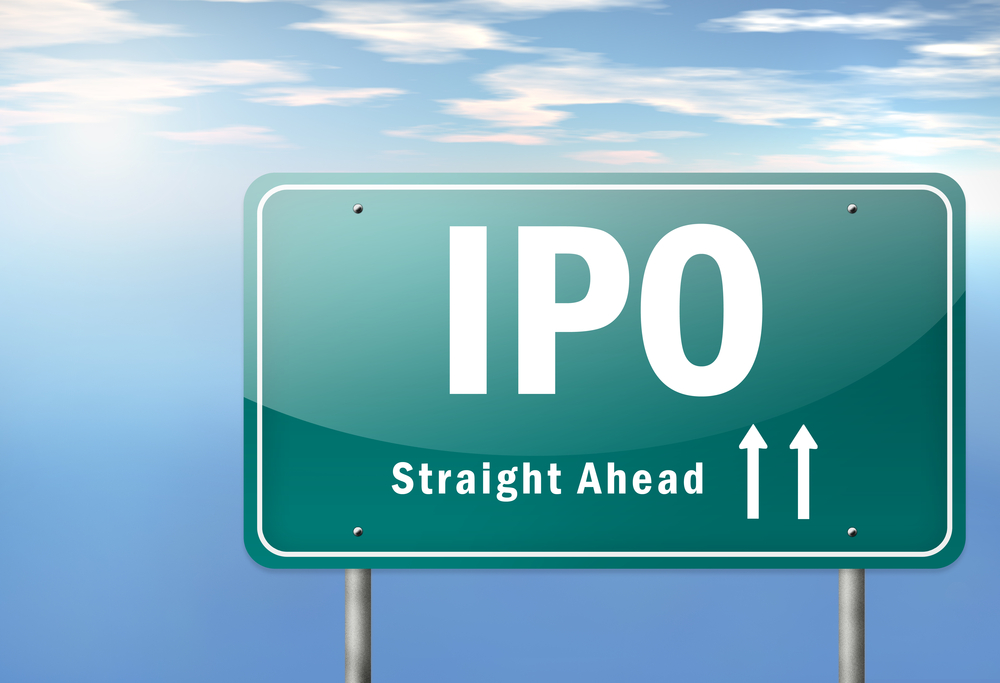 With sights set on a valuation of around $8.3 billion and snowballing revenue thanks to surges in demand for live streaming software in the wake of the Covid-19 pandemic, Confluent is hoping to secure its future in a successful tech IPO. However, in a market that appears to be largely swept up in hype, can this IPO become a viable investment over the long term?

As part of its IPO, Confluent intends to offer 23 million shares at a price range of between $29 and $33 per share, according to its regulatory filing. The company hopes to raise up to $759 million in its initial public offering.

In the build-up to the IPO, Confluent claimed in its filing that the company’s revenue climbed by around 58% in 2020, and a further 51% over the first quarter of 2021 alone to $77 million. Although the company was valued at $4.5 billion in April last year, the company’s optimistic that it can achieve almost double that sum as it aims to hit an $8.3 billion valuation.

Although Confluent’s arrival on the Nasdaq represents an excellent opportunity for the company to generate some revenue to secure its future growth, will investors also identify Confluent’s IPO as a key opportunity to secure long-term windfall?

As the data above shows, tech IPOs are by far the leading sector in terms of size, accounting for $21.9 billion in proceeds in 2019 when the data was collected, however, it also averaged out at a post-IPO return of -4.6%.

Does this data mean that tech IPOs are guilty of over-promising and under-delivering simultaneously? Brownstone Research suggests that this gulf between proceeds and investor ROI is down to companies waiting later before they choose to go public.

For instance, companies like Amazon opted to go public before they experienced significant growth. However, private companies in the tech sector today are generally choosing to remain private for longer. This means that when they eventually launch an initial public offering, these tech companies are much larger.

As most tech companies have already undergone their early stages of growth prior to going public, retail investors are liable to be left to pick up the scraps once they enter the public markets.

For instance, when Uber launched an IPO in 2019, its enterprise value of around $75 billion meant that the company was already 171 times larger than Amazon when it launched its initial public offering.

However, the recent IPO bull run of 2020 and early 2021 has helped to embolden more companies to go public sooner rather than later.

Thanks to the unprecedented pace in which companies are going public, many tech firms are looking at the revenues they’ve generated in the wake of the Covid-19 pandemic and are aiming to use them to drive investor interest in their listing.

So far in 2021, the number of listings has eclipsed even that of the dotcom boom at the turn of the century – setting the pace for a record breaking year for IPOs.

What does this mean for companies like Confluent and retail investors alike? Well, it points to newfound levels of optimism in companies aiming to go public sooner rather than later, which means that retail investors have the opportunity to invest in more listings that may have more growth potential than usual.

Maxim Manturov, head of investment research at Freedom Finance Europe explains that the playing field between retail and institutional investors is far from level. “It is the latter who usually get the far greater share of an IPO: historically, institutional investors get around 90% of all shares, with only around 10% left for retail trades,” explained Manturov.

“This is where allocation comes from: when the demand is high, the broker will have to reduce order amounts so as to at least partially fill all of them. The allocation ratio, meanwhile, depends on the investor trading activity and volume.”

Online brokerages have moved swiftly in accommodating the Confluent IPO and listing it for retail investors to buy.

The Confluent listing shows that one year on from the beginning of the IPO boom, listings are still generating excitement and investor interest at a quickening rate. Although Confluent will be conscious of the hype surrounding tech IPOs, the company will be looking to turn a promising 2020 into a fiscally secure future. If some of that growth can lead to healthy returns for investors along the way, it will be a good sign that the tech IPO boom encapsulates far more than a simple stock market hype machine.