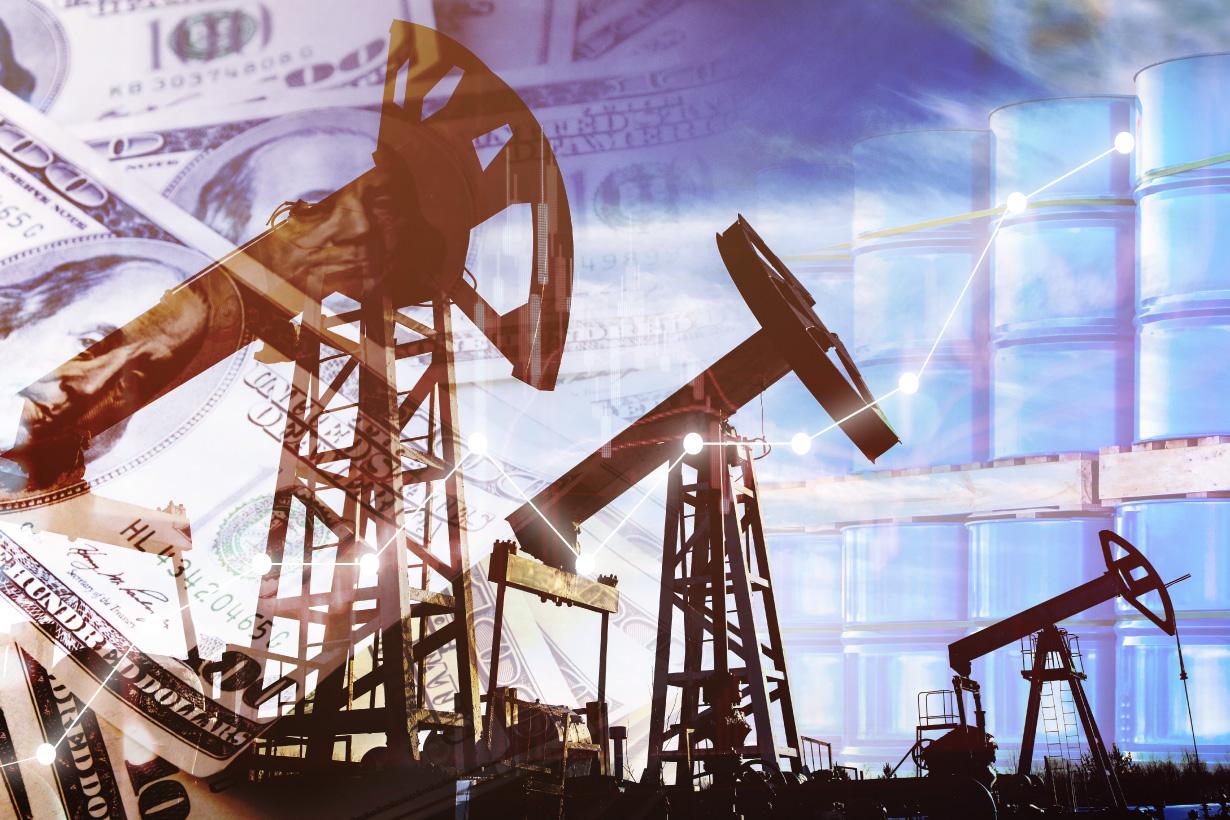 In recent weeks, the crude oil bulls seem to be tamed by recession fears, sliding below $100, yet the underlying problems remain, namely that Russian energy products were not effectively replaced, and that the pandemic and supply shocks have pushed up prices left and right.

While we have previously discussed some difficulties and solutions from a supplier’s perspective, the US government is another major player that controls and regulates the energy market. Let’s take a look at the (possible) measures using the global oil demand and supply model:

What DID the government do?

As oil and gas prices were included as inflation indicators, the aggressive rate hikes from the Federal Reserve in the past months were direct attempts to cool down the economy, and incidentally the energy consumption. While the latest price trends seemingly proved rate hikes a useful tool to lower prices, it was actually attributed to recession fears that suppressed both demand and supply, deeming rate hikes as overkill.

President Biden has proposed a tax holiday, straight up cutting prices at the pump. But when other things held constant, a lowered price level would cause an excess demand, eventually settled by a higher price. Though consumers may briefly enjoy slightly lowered prices, oil producers will take the lion’s share without having any intention to increase production.

Releasing strategic oil and gas reserves into the market have partially relieved prices, however using a finite amount of resources to fill the bottomless pit of demand is futile, the supply curve is bound to decrease. The US government should also purchase oil futures to improve oil price prospects, prompting suppliers to increase production and investment – which take months or longer to take effect.

Secretary Yellen of the US Treasury suggests putting insurance and financing caps on Russia oil among the US and its allies, in order to ameliorate the oil shortage while limiting Russia’s revenue. Setting aside the question whether China and India – two major oil consuming nations would actually listen to their “ally”, countries that have banned Russian imports may stand firm for political considerations.

What CAN the government do?

How about boosting supply? We have revealed several issues that have hindered short term increments in oil production, and developed nations are usually notorious for their environmental regulations regarding building new oil refineries, expanding existing facilities is seldom a welcoming news to local communities.

If the Biden administration is willing to provide subsidies and other political concessions to domestic oil producers, then he will have to prepare for a major backlash from the Democrat supporters when the 2022 midterm elections in November arrives.

For instance, China has deliberately reduced oil and gas productions to meet its emission target, and the White House can persuade Beijing to relax those constraints, but international negotiations contain too many moving parts to produce a concrete outcome.