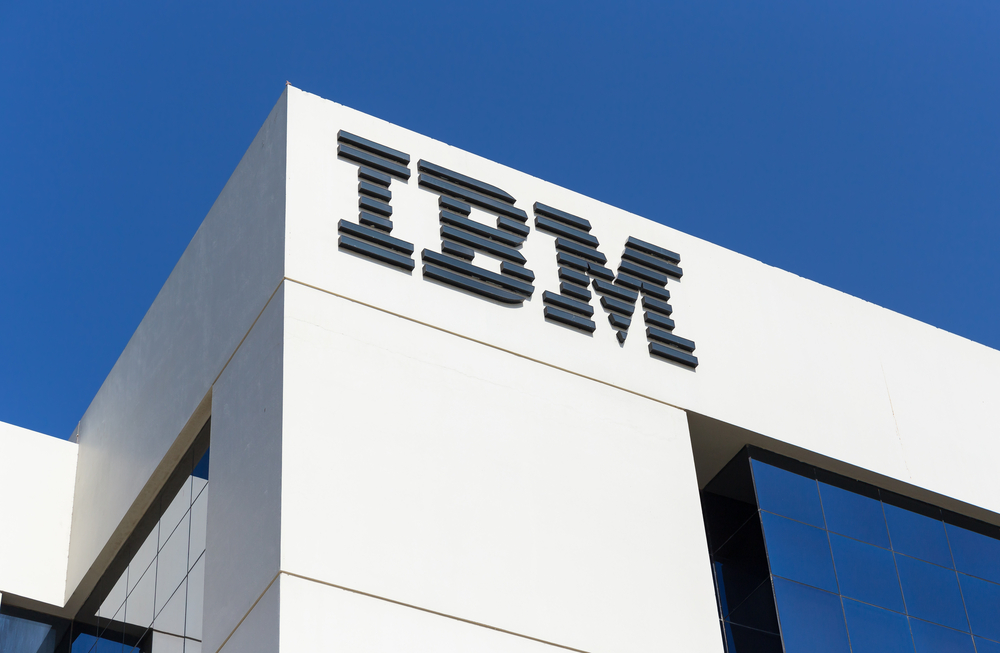 The Armonk, New York-based technology company, IBM, is expected to report its second-quarter earnings of $2.32 per share, which represents year-over-year growth of over 6% from $2.18 per share seen in the same quarter a year ago.

The world’s largest computer firm would post revenue growth of about 1% to $18.24 billion. In the last four consecutive quarters, on average, the company has delivered earnings of over 5%.

The better-than-expected results, which will be announced on Monday, July 19, would help the stock recover its last year’s losses. IBM shares rose about 12% so far this year.

“We expect Cloud & Cognitive Software and GBS to continue improving through 2021 as IT spend returns, but still believe 2021 is a challenging year for IBM given the upcoming Infrastructure Services spin. Near-term, we expect IBM to be pressured by greater recurring revenue mix vs. peers as IT spending recovers, tough 1H21 mainframe compares, and the fact that spin transactions historically don’t outperform until post-close. Results from our AlphaWise CIO surveys also point to lower spending intentions with IBM despite the Red Hat deal. While we view IBM’s go-to-market changes, M&A, and partnership investments positively, we require further evidence of improvement before getting constructive.”

The average price target represents an 8.05% change from the last price of $140.45. From those eight analysts, four rated “Buy”, three rated “Hold” while one rated “Sell”, according to Tipranks.

Morgan Stanley gave the stock price forecast of $152 with a high of $205 under a bull scenario and $78 under the worst-case scenario. The firm gave an “Equal-weight” rating on the technology company’s stock.

“In the past year the company has increased its investment in R&D and capex and since October has acquired seven companies focused on hybrid cloud and AI. As the pace of vaccination increases and countries are opening up, we expect the momentum to continue in the second-quarter FY2021 results as well. Our forecast indicates that IBM’s valuation is around $140 per share, which is in line with the current market price of $140.”