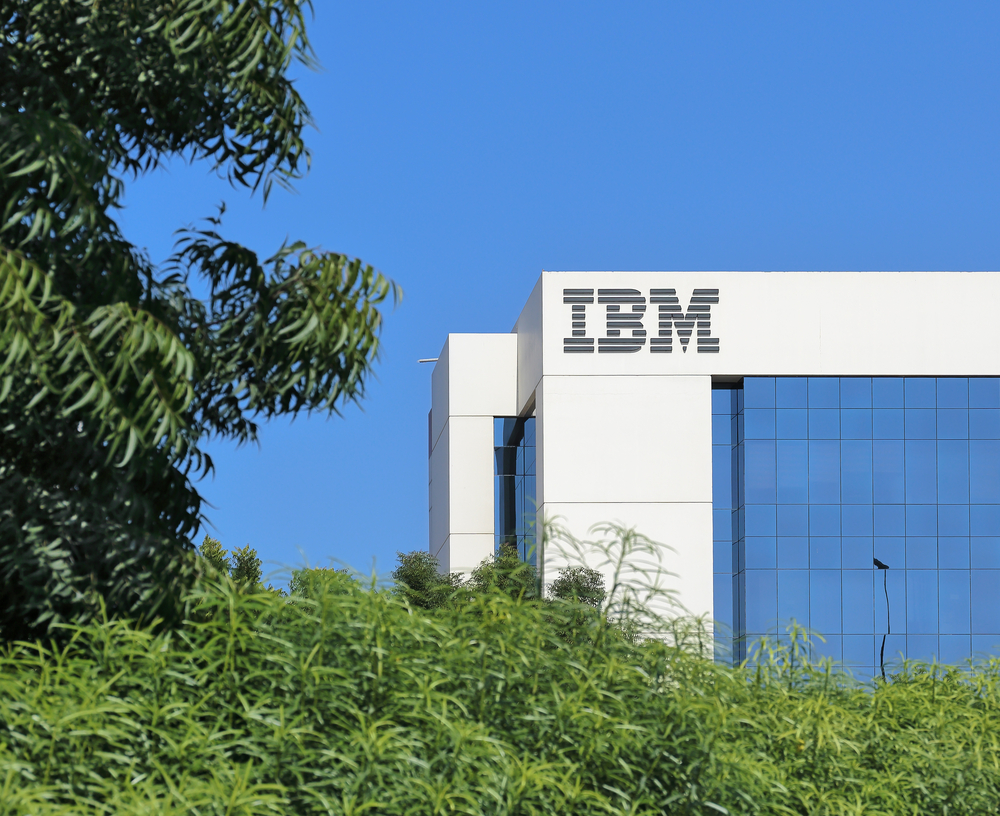 International Business Machines Corporation (IBM) shares fell 2.77% in after-hours trade Monday after the computing giant posted its third consecutive quarter of declining revenue as the coronavirus pandemic continued to weigh heavily on its end customers in industries such as retail and transportation.

The company reported third-quarter (Q3) net income of $2.3 billion, or $2.58 a share, roughly in-line with analyst forecasts. However, the figure was down from earnings per share (EPS) of $2.68 in the same quarter last year. Revenues during the period slumped 2.5% to $17.56 billion and came in below the consensus mark of $17.54 billion. The company has now seen revenue decline in all but four of the last 33 quarters on an annualized basis.

Through yesterday’s close, IBM stock has a market capitalization of $111.8 billion, offers an enticing 5.18% dividend yield, and trades relatively flat on the year and over the past three months as of Oct. 20, 2020.

Earlier this month, IBM announced that it plans to spin off its IT outsourcing business to focus more closely on cloud computing and artificial intelligence (AI). The company said revenue for its cloud computing offerings grew 19% in the third quarter. “We are making strategic decisions, taking actions, and increasing investments today to better position our business and accelerate our top-line growth on a sustainable basis,” CEO Arvind Krishna told investors during the earnings call, per CNBC.

Morgan Staley’s Katy L. Huberty raised her price target on IBM to $140 from $128 while maintaining her ‘Equal-weight’ on the stock after the firm revealed details of the spinoff. The analyst argues the company is moving in the right direction by reducing its reliance on its legacy businesses and investing more in technology growth areas like the cloud and AI. More broadly, the stock receives 4 ‘Buy’ ratings, 9 ‘Hold’ ratings, and 2 ‘Sell’ ratings. IBM currently trades 11.5% below Wall Street’s median 12-month price target of $140.

IBM shares have oscillated roughly within a 20-point range since early May, offering several opportunities for traders who favor rangebound strategies. More recently, price broke above both an eight-month downtrend line and the 200-day simple moving average (SMA) after the company announced the spinoff. Since then, profit-takers moved in, leading to a retracement back to the initial breakout point, which now becomes a crucial support area.

Active traders who take a long position here should look for a move back up to major resistance at $151.50 while managing risk with a stop-loss order placed somewhere below the blue downtrend line.