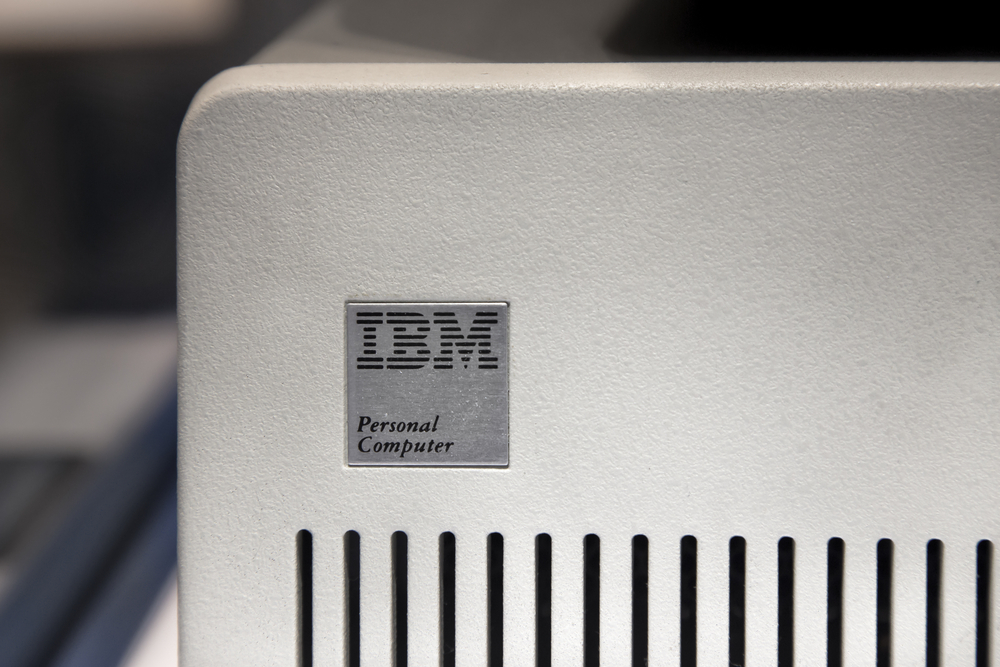 Cloud and Cognitive Software division income rose 6% year-over-year while Global Business services added 12%. IBM reported $27 billion in total cloud revenue in the last 12 months, marking a 15% year-to-year improvement. It posted less spectacular results in the most recent quarter, with $7 billion yielding a 13% gain. Red Hat revenue grew a respectable 20% in the sixth full quarter since the company was acquired in a $34 billion transaction.

Curiously, the release provided no update on the spin-off announced in October 2020. IBM is scheduled to segregate the slow-growing Managed Infrastructure Services division into an entity called ‘Kyndryl’ by year’s end, in order to focus on faster-growing cloud and software operations. While the new slimmed-down business should command a higher multiple, the lack of updates may indicate internal issues that could impact the rollout.

Wall Street consensus is mixed despite a morning upgrade from Societe Generale, with a ‘Hold’ rating based upon 5 ‘Buy’, 11 ‘Hold’, 1 ‘Underweight’, and 1 ‘Sell’ recommendation. Price targets currently range from a low of $115 to a Street-high $185 while the stock is set to open Tuesday’s session about $7 below the median $150 target. This humble placement suggests high levels of Main Street skepticism after years of sub-par performance

IBM topped out at 215.80 in 2013 and entered a brutal decline that posted an 11-year low in March 2020.  The subsequent uptick reached an 8-year trendline of declining highs in June 2021, yielding a quick rally, followed by a failed breakout that reinforces the secular downtrend. A buying spike above 153 is now needed to mount this substantial barrier but that seems unlikely because the stock has been under active distribution for the last 18 months.