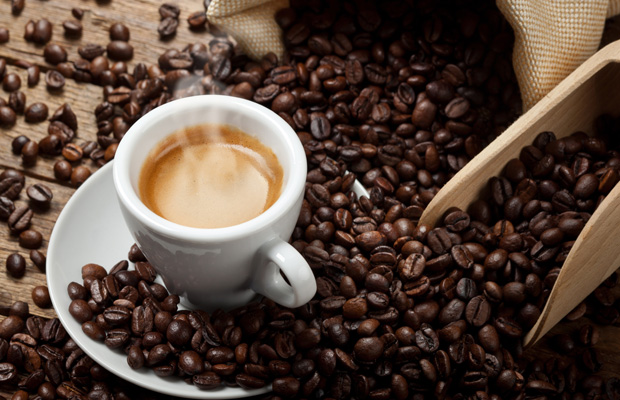 December ICE Coffee futures are called lower on Monday, a victim of a strong U.S. Dollar and weaker Brazilian Real. The price action suggests the market is still in the correction phase following the recent surge to the upside.

According to the latest data from the U.S. Commodity Futures Trading Commission, hedge funds continued to build their bullish position by raising their net long positions to above 46,000 contracts for the first time since October 2014.

Hedge funds went long initially on concerns that too little rain for the flowering period in Brazil would hurt the 2017 harvest. The aggressive buying then triggered a huge technical breakout to the upside.

According to Commerzbank, “Market participants certainly have taken aboard the increasing reports of insufficient moisture levels which continue to affect key growing areas in Brazil.”

They further added that “This threatens to hamper blossoming and the development of coffee berries for the next crop.”

That’s the reason for the fast 4 day rally from $147.40 to $160.90. The reasons for the 2 day break from $160.90 to $150.45 were profit-taking and the strength in the U.S. Dollar. I don’t think it’s a coincidence that the market reached its top one day after the latest Fed interest rate decision either, since this affected the value of the U.S. Dollar.

The main trend is up according to the daily swing chart. However, momentum shifted to the downside with the formation of the closing price reversal top at $160.90 on September 22. The main trend will turn down on a trade through the last swing top at $147.40.

BASED ON THE CURRENT PRICE AT $151.30 AND THE EARLY PRICE ACTION, THE DIRECTION OF THE MARKET IS LIKELY TO BE DETERMINED BY TRADER REACTION TO A PAIR OF UPTRENDING ANGLES AT $151.35 AND $150.40.