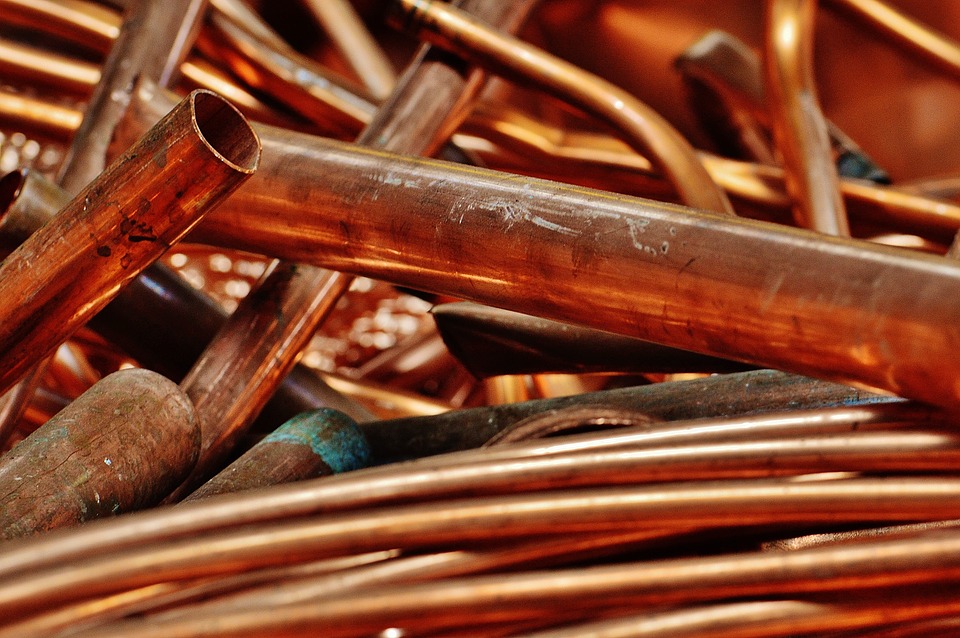 The prospects for rising electrical vehicle demand, tight supplies and signs China is stepping up its policy response to a slowing economy have all helped reduce some of the macro risks that has weighed on the market in recent months, especially those stemming from China’s beleaguered property sector. 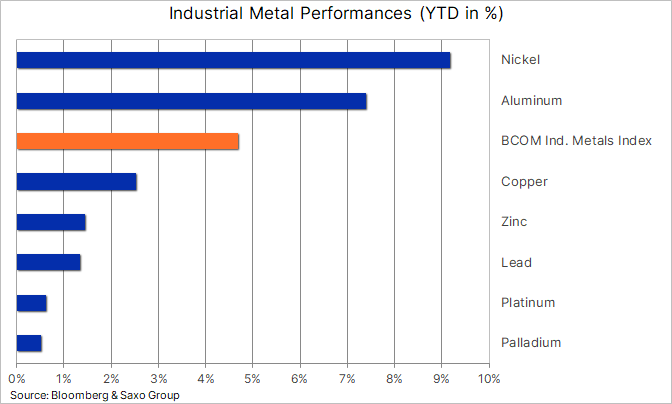 In my December 1 update I highlighted the reasons why we see further upside for copper and other industrial metals in 2022, not least driven by the prospect for inelastic supply struggling to meet green transformation demand towards electrification. In another update from November 19, Peter Garnry, our head of Equity Strategy also highlighted how copper is an essential metal in our green transformation push driven by electric vehicles and upgrades to our electric grid infrastructure.

In addition, the ongoing urbanisation in the world is also driving construction which is one of the key demand drivers for copper. Apart from describing how to get exposure to copper through futures, CFD’s and ETF’s, he also published a list of mining stocks topped with the six miners with the highest exposure to copper. 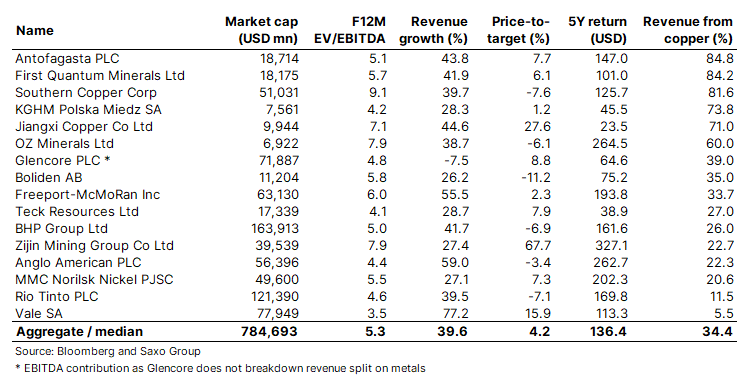 While the decarbonisation of the world remains a key long-term driver for industrial metals demand and with that the risk of even higher prices, the short-term focus remains squarely on China where decades of high growth has paused with some economists seeing growth falling below 5% in 2022. Chinese authorities are widely believed to have set their sights on a growth rate of at least five percent for this year, and the policy response to ensure that is now under way. Not least considering how economic and social stability are very important to the Communist Party in the run-up to its 20th National Congress, 2022, a key party meeting held every five years and due sometime during the second half.

China’s cabinet has already signaled a desire to speed up the pace of 102 major projects outlined in its 2021-25 development plan. Many of the areas pinpointed will required industrial metals in some sort as they focus on energy security, affordable housing, infrastructure developments and logistics.

All developments that are likely to drive increasingly tight market conditions across the sector, not least nickel which has reached a decade high as demand from battery producers, due to strong EV trends, has put the spotlight on a tightening supply outlook. Despite months of worrying about the Chinese property market, copper stocks have remained low and as a result exposed to a pickup in demand. 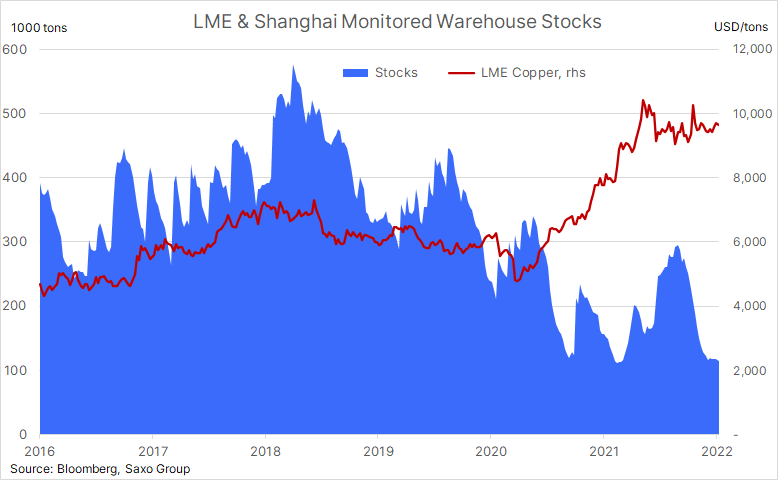 High Grade Copper has broken out of its recent range, and the move higher may now attract renewed momentum buying from money managers, who following months of sideways trading have cut their HG copper long to 26,000 lots, well below the 2020 high at 91,600 lots, and the record high from 2017 at 125,000 lots. If successful in defending the breakout above $4.47 per pound, only $4.56, the 61.8% retracement of the October to December selloff, and which is already being tested, stands in the way for a renewed upside attempt, initially towards the October high at $4.82/lb. 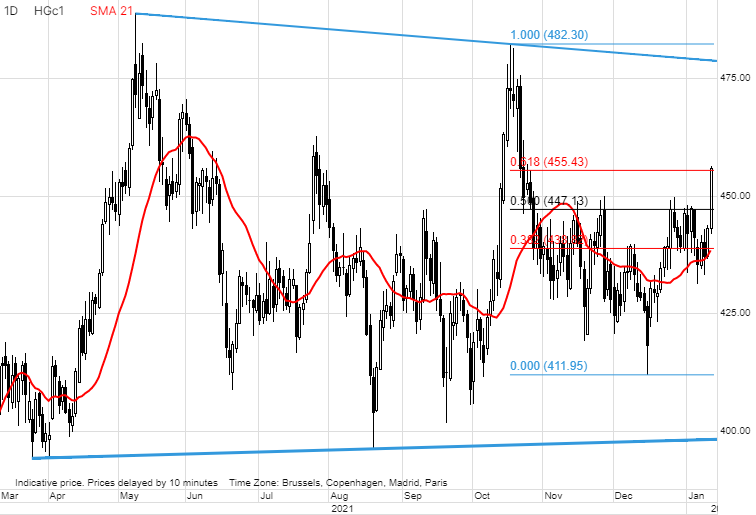