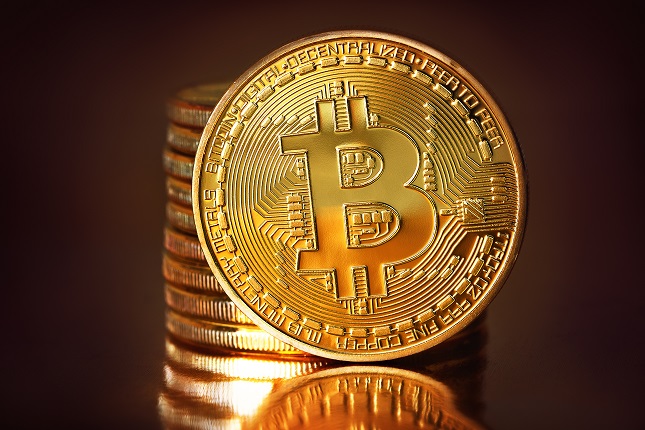 The bitcoin price may be in a downturn, but that hasn’t stopped some major influencers and Wall Street banks from talking about its role in the markets. Bitcoin investors are either buying the dip or running for the hills after the BTC price dipped below the psychologically sensitive USD 30K level. Either way, bitcoin continues to find ways to stay relevant.

Most recently, a trio of influencer CEOs comprising Tesla’s Elon Musk, ARK Invest’s Cathie Wood and Square’s Jack Dorsey will gather for a panel discussion at “The B Word” initiative to potentially hash out their differences on bitcoin. The wheels were set in motion for the event back in June when Musk chimed in on one of Dorsey’s Twitter threads about Bitcoin developers and education.

Technically they are gathering to discuss bitcoin and how global institutions can use it to their advantage. It is no secret, however, that while Dorsey and Wood are bitcoin bulls, Musk has been more critical of the leading cryptocurrency of late. He has taken issue with the carbon footprint that Bitcoin mining leaves behind. The Tesla chief has touted what he believes is a more sustainable cryptocurrency, Dogecoin.

Wood’s ARK Invest, meanwhile, has been bolstering its exposure to bitcoin. The firm just doled out more than USD 53 million in shares of Square. The purchase came on the heels of an announcement by Dorsey about Square’s new Bitcoin developer platform for decentralized finance (DeFi). In addition, ARK invested more than USD 14 million for roughly 64,000 shares of cryptocurrency exchange Coinbase.

The bitcoin event is likely to drum up more attention on the bitcoin market.  Whether it will be enough to lift the price out of the grip of the bears is another question.

Bitcoin as an Asset Class

Mainstream financial outlet Bloomberg has just presented an interview with a Wall Street executive about bitcoin from June. In the discussion, J.P. Morgan Asset & Wealth Management chief executive Mary Callahan Erdoes reveals that many of the firm’s clients view digital assets as an asset class even if J.P. Morgan itself does not.

She goes on to say that “time will tell” whether or not bitcoin is a real store of value, pointing to the price volatility that is inherent with cryptocurrencies and saying it must “play itself out over time.”