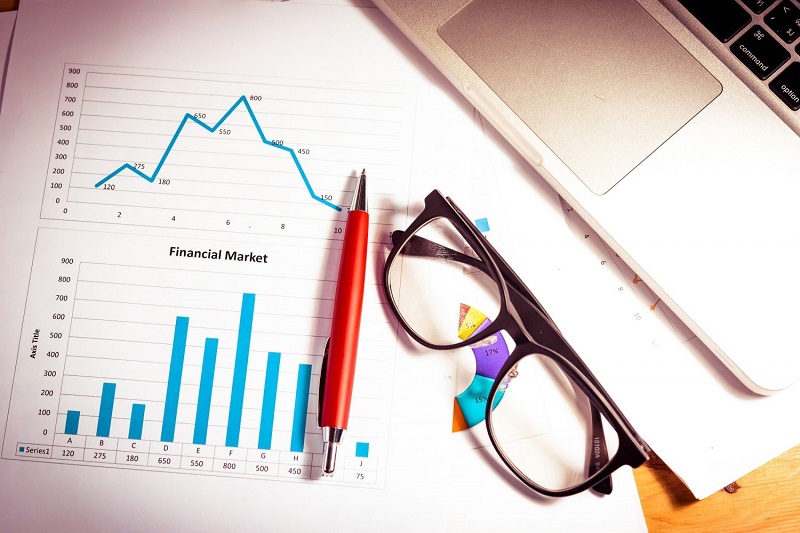 The start of this trading week can best be characterized as confused and cautious one for investors. Asian equity markets fell on Monday and continued to be dragged lower on Tuesday, despite at a slower pace. European stocks recovered slightly but appetite to risk remained limited as a cautious mood continued to dominate U.S. markets flipping between gains and losses throughout most of Monday’s session to end the day in red as Technology selloffs dominated the overnight trading session.

There still seems to be a lot of uncertainty in global financial markets after last week’s steep selling. The S&P 500 closed below its 200-days moving average on Monday, a signal that won’t be liked by trend-following investors. A failure to return above this average today may encourage further bears to join the crowd.

Big U.S. banks have delivered better than expected results for Q3. Bank of America, Citi Group, and JP Morgan Chase all managed to rally on EPS. However, all three banks are in negative territory year-to-date, not even the higher and steeper yield curve is helping them, and this should be considered a warning sign. Despite the risk-off mode, U.S. Treasury yields remained close to their seven-year high.

Treasuries’ next move from here will be very important, as it’s becoming more evident that valuations are becoming a major concern. Higher interest rates mean higher required return on equity, so valuations either need to drop further from current levels or earnings should be robust enough to encourage investors to keep taking a risk.

Investors are also struggling with the ongoing U.S.-China trade war, Brexit talks, Italy’s budget clash with Brussels, EM slow down, and the most recent geopolitical tensions between Saudi Arabia and the U.S. However, given the limited reaction in oil prices and the Saudi bond market, investors seem to believe the Saudi-U.S. political conflict will be sorted without incurring further damage to an already struggling global economy.