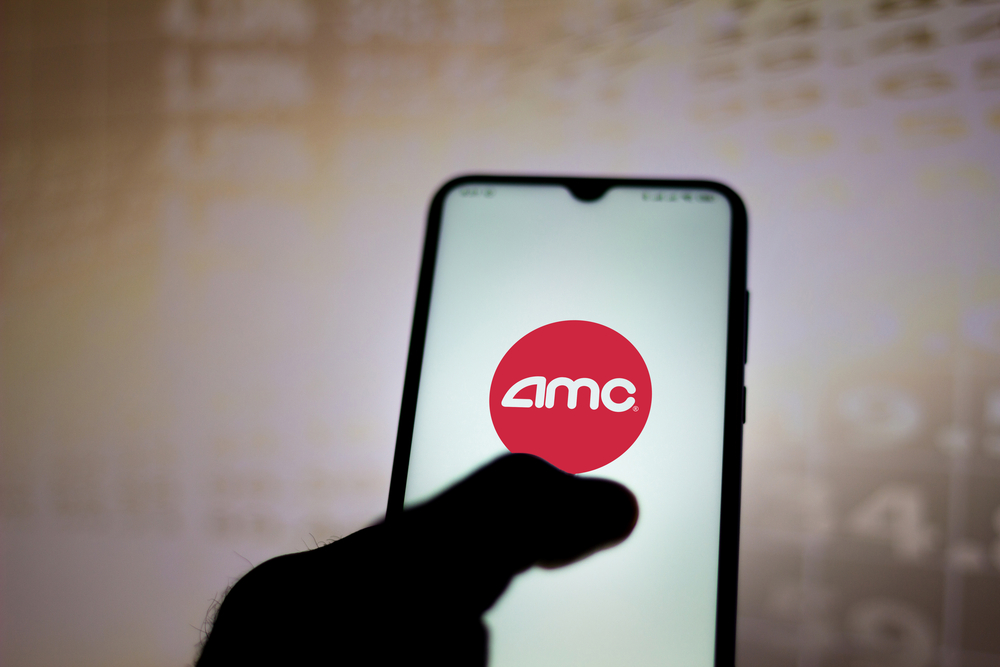 The AMC pullback, however, comes on the heels of Wednesday’s blockbuster session in which the stock ballooned to a new peak of USD 62.55, bringing the market cap to above USD 30 billion at one point. AMC’s market cap has since retreated to USD 22 billion. Tuesday’s rally in AMC and Gamestop shares cost short sellers more than USD 750 million, according to Ortex data cited by Reuters.

AMC management shook things up a bit today by filing to sell as many as 11.5 million shares as the movie chain looks to shore up the balance sheet. Despite cashing in on the bull run, in the filing, AMC also issued a warning, saying,

“Our current market prices reflect market and trading dynamics unrelated to our underlying business…or industry fundamentals.” The company says it isn’t sure how long this situation will persist.

If you ask retail investors who want to upend hedge funds, however, today’s sell-off of 20% and counting in AMC shares is nothing more than a “short attack.”

The selling has taken place not only in AMC but across meme-themed stocks, leading retail investors to conclude that it is a “coordinated ladder attack” on the part of sophisticated traders. So far today, shares of GameStop, which is another highly shorted stock, are down 7%. Fellow meme stocks Koss Corp and Bed Bath & Beyond are down 20% and 24%, respectively. MicroVision shares are down a more modest 3.%. Shares of BlackBerry, another target of the WallStreetBets crowd, are bucking that trend and throwing cold water on the narrative, with the stock rising by nearly 19%.

Retail investors on the famous WallStreetBets Reddit forum say they are “holding the line” on AMC and maintain that the real short squeeze has not even occurred yet.

Wall Street analysts are caught up in the meme stock whirlwind. According to StreetInsider.com, Jefferies has now halted short selling in meme stocks AMC, Gamestop and MicroVision.

In addition, Loop Capital’s Alan Gould has once again issued an ominous warning on AMC’s stock, saying that shares are “massively diluted and “over-levered.” He warns that the movie industry is suffering from fewer releases and a more compelling streaming market in a post-pandemic world.

According to Gould, AMC’s valuation will eventually catch up with the fundamentals, as Wall Street continues to take aim at the meme stock crowd. Something is sure to give eventually, though in which direction remains to be seen.