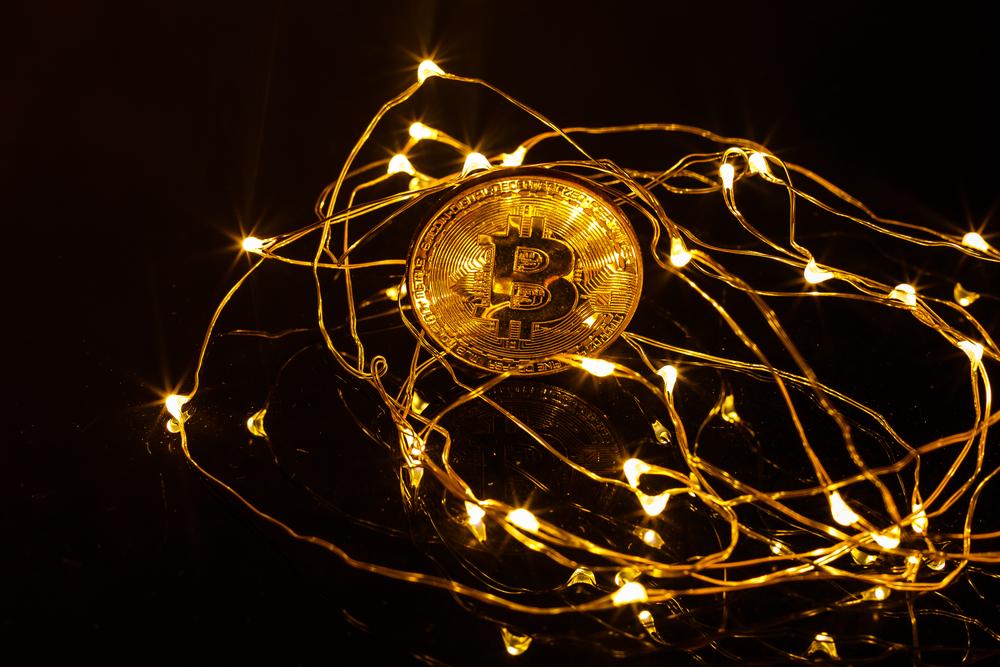 Data collated from the Cambridge Center for Alternative Finance (CCAF), show the world’s most popular crypto asset presently consumes around 13.37-gigawatt annum— 0.6% of global electricity supply, or roughly equivalent to the annual energy draw of an emerged market countries as Sweden.

Elon Musk, some weeks stunned crypto investors arbitrarily when he unexpectedly announced via Twitter, Tesla was no longer accepts Bitcoin as a means of payment citing environmental concerns.

Bitcoin mining’s energy-intensive process was the major reason behind’s Elon Musk decision as the most popular crypto asset relies on a significant amount of electricity generated from coal known for high carbon prints and toxic gases.

“We are concerned about rapidly increasing use of fossil fuels for Bitcoin mining and transactions, especially coal, which has the worst emissions of any fuel,” Elon Musk said.

Just recently the government of Iran recently placed an embargo on the mining of bitcoin as revealed by the country’s president, Hassan Rouhani, partly because of Bitcoin’s energy-intensive process triggering blackouts in a significant number of Iranian hubs.

Miners on the blockchain often use powerful computing power in solving complex mathematical tasks that effectively facilitate a bitcoin transaction to go through, triggering Bitcoin miners to be rewarded for their efforts with the digital asset.

Iranian fiscal officials further revealed most of the energy consumption gotten from Bitcoin mining is largely attributed to illegal miners, or those operating such permits.

Although, Sam Bankman-Fried, the founder of Crypto derivatives exchange FTX recently disclosed that most of the current energy usage will decay away as block rewards go down the rest of the energy usage will scale linearly with Bitcoin’s price.

Sam also disclosed that the Ethereum blockchain’s recent upgrade to proof of stake will enable a less energy-intensive system that will likely address some of the climate concerns, Still, a growing number of environmentalists are increasingly becoming impatient on the environmental impact of Bitcoin mining.

“Today, Bitcoin mining creates about the same pollution footprint per unit of energy as natural gas,” says Alex de Vries, who oversees Digiconomist, a company that monitors Bitcoin’s electricity usage. “That’s because hydro in China offset much of the effect of coal in that nation and other parts of the world.”

Not forgetting China accounts for more than three-quarter of the Bitcoin mining activity globally as of April 2021,

However, current reports reveal that China’s recent ban is more of an economic issue with its officials trying to prevent an economic shock just in case a Crypto bubble burst as the world’s second-biggest economy aims for a stable and viable financial architecture immune to volatility that often prevails in many Crypto assets.

Present price actions show the environmental concerns of Bitcoin seem to be receding as it broke above $35,000 price levels after Elon Musk disclosed, he held “potentially promising talks” with North American bitcoin miners on how to make Bitcoin’s mining process more environmentally friendly.