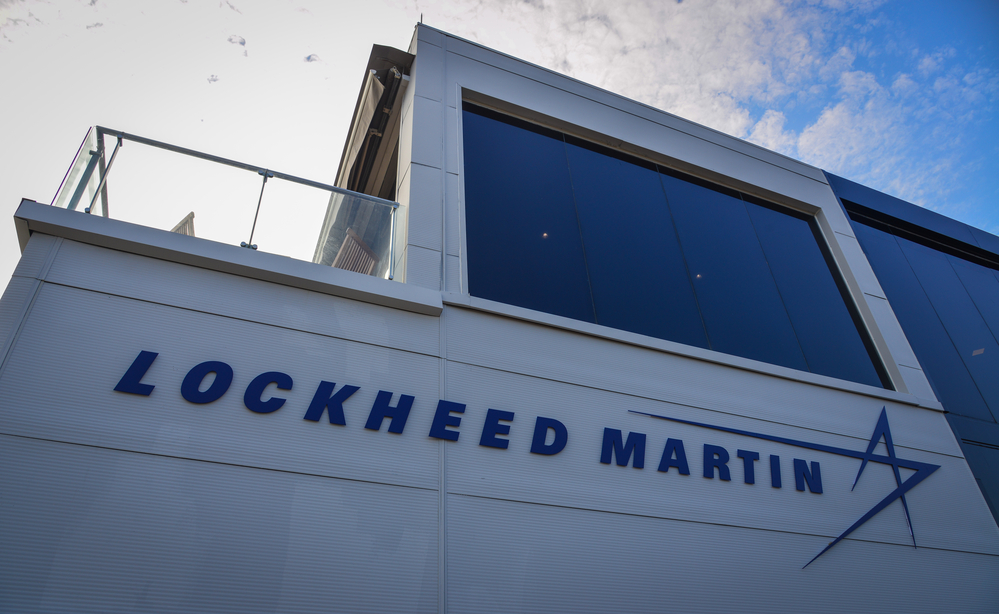 Lockheed Martin Corp. (LMT) has underperformed broad averages since the 2020 election, with the Biden administration expected to focus on domestic priorities and put a lid on defense spending. That hopeful sentiment got blown out of the water over the weekend, with the rapid fall of Afghanistan setting the stage for a resurgence of Middle East terrorism. Reverberations will be felt worldwide in the next few years, with the usual cast of ‘bad actors’ sensing American weakness and vulnerability.

Headquartered in Maryland, Lockheed is the world’s largest defense contractor, with $1.36 billion in 2019 government contracts. Their product catalog is legendary in military circles, with state-of-the-art missile systems and fighter jet fleets displaying colorful monikers like Lightning, Nighthawk, and Starfighter. Even so, the stock hasn’t budged in the last two years, held down by shifting sentiment, the pandemic, and political polarization.

Wall Street consensus stands at an ‘Overweight’ rating based upon 12 ‘Buy’, 1 ‘Overweight’, and 9 ‘Hold’ recommendations. Price targets currently range from a low of $385 to a Street-high $479 while the stock is set to open Monday’s session more than $25 below the low target. This depressed placement highlights investor apathy after four years of the more hawkish Trump administration and uncertainty about America’s role on the world stage.

Lockheed Martin posted superior returns between 2013 and February 2020’s all-time high at 442.53, ahead of a steep slide that shed nearly 180 points in just six weeks. It bounced within 30 points of resistance in June 2020 and settled into an oscillating pattern that’s carved two lower highs and one higher low. Overall, this looks like a long-term consolidation that’s unlikely to yield a breakout or breakdown in the next year, unless America gets a 9-11 style ‘wake-up call’.

Disclosure: the author held Lockheed Martin in a family account at the time of publication.