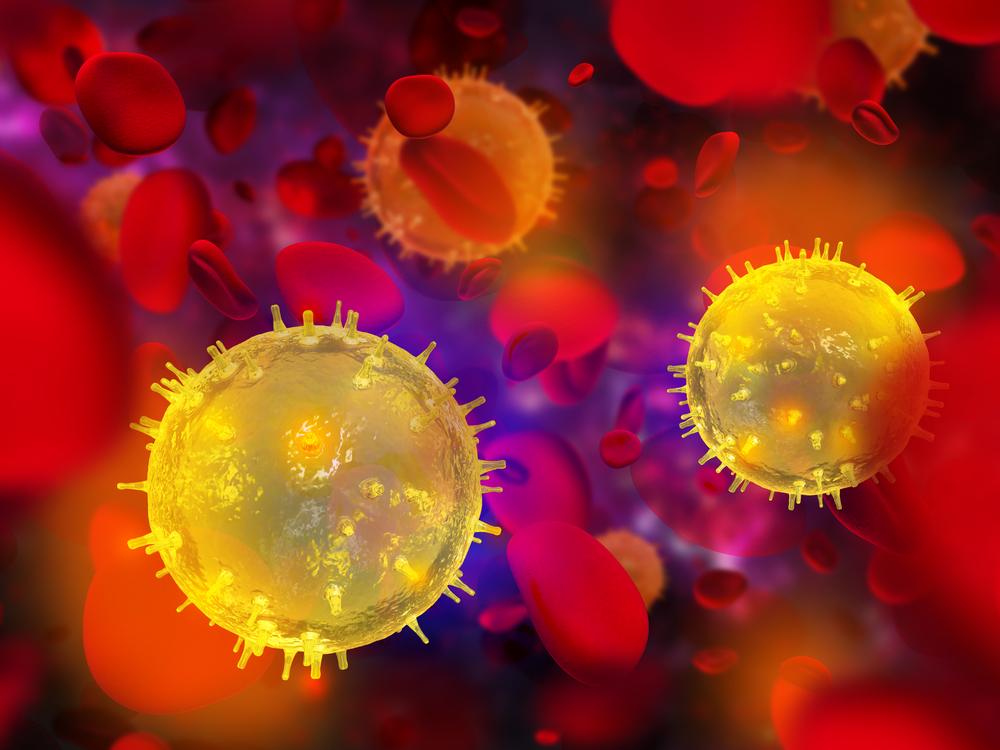 Risk-off extended further overnight. S&P500 down a further 2½% heading into the close. Selling intensified in the afternoon after the US Centers for Disease Control and Prevention indicated they expect a sustained spread of COVID-19 in the US and advised communities to prepare: “it’s more a question of when.”

Fixed income rallied again, as the preferred hedge of choice with US 10Y yields slipping a further 5bps to 1.33%; 30yrs set a fresh record low of 1.8%. Oil down an additional 2.8%, gold lower into the close. GOLD LOWER?? Are gold markets selling to cover more equity margin calls?

To suggest the market is a tad skittish over the coronavirus becoming a pandemic could very well be the understatement of the century with the virus morphing into the market’s biggest macro worry of the decade.

Given the lack of testing facilities, “As of Monday, only five US states – California, Illinois, Nebraska, Nevada, and Tennessee – can test for the virus, according to the Association of Public Health Laboratories (APHL).” ( Reuters ) it’s feared that there are far more cases than what is currently reported.

And since the containment strategy in the US is initially more penetrable owing to looser enforcement, and greater reliance on voluntary cooperation suggest a clustered super spreader virus crisis could accelerate in an exponential manner.

Every few minutes, I see another travel ban headline while corporations and government agencies are stepping up efforts to stop travel to infected or suspected countries. Supply chain disruptions are coming, and if we were struggling to determine which particular straw broke the market’s back, its the susceptibility of the US market to this insidious virus that needs to rank beyond all other. And you can’t unscramble this egg. And without question, it seems to be the bearer of the truth.

The global habitat, let alone the market is ill-prepared to deal with an epidemic of these proportions as the porous containment strategies outside China could lead to an exponential flurry in new cases reported. God helps us if, as suggested by some medical experts, 40-70% of the world’s population becomes infected over the next 12 months.

Wasn’t this supposed to be over by now??

And only a week ago, it would still have been considered scaremongering to talk of a COVID-19 in pandemic terms. But now the markets must deal with the harsh reality that the COVID-19’s global footprint is likely to grow.

Renewed concerns about the depth and duration of the coronavirus impact on global growth were triggered by Apple‘s lower revenue guidance and exacerbated by US PMI data. But the outbreak of cases in the US has seen risk pricing jump to December 2018 levels.

So far, the market sell-off has been reasonably well controlled in US markets. Still, the SPX is now nearly 8% below its 19-Feb intraday high, and the VIX breached 30.

Cross-asset moves were also plentiful with the US 10-year below 1.4% for the first time since July 2016, rates markets pricing 2.5 cuts over the next year, but gold is lower?

I don’t have a particularly salient answer for that, but I’m wondering just how much of a factor a consorted shift to global fiscal stimulus shift rather than monetary impulse might be altering the market safe haven view of gold above $1700.

Modeling for gold fair value indicates the following are consistent: Treasury 10y yields plummet by 80 bps, S&P falls by 20%, inflation break-even drop to 1.35% or below, and gold rises to USD 2000/oz. Indeed we are a long way from paydirt in the fair value analysis, especially is a fiscal impulse kicks in.

I guess the big question today is with correlations pointing higher why we did have back to back daily price gaps lower in gold as surely these moves are beyond just a healthy market correction after all its raining rate cuts.

A total of 13 EM central banks have cut rates in response to the threat of an economic slowdown so far this year with the market convinced the Fed would start cutting deep, and we are even back to discussing rate cuts in Europe. Which should be positive for gold

But the back to back late NY afternoon gold liquidation has the hallmarks suggesting the sell-off could be related to equity margin calls rather than any underlying market weakness, given the overtly risk-off tone dominating the markets. So as was the case yesterday, once these margin obligations are covered, gold could rebound a touch.

As most gold traders will tell you, it’s virtually impossible to understand where the supply and demand factors will drive gold on a daily basis. But given the real possibility of pandemic pandemonium setting which will cripple the financial market, and could cause a run on the banks Similar to the toilet paper hoarding mentality in Asia, only people want to store cash under their mattress rather than toilet paper under the bathroom sink( poor analogy but you get the picture). Bullion should continue to find more support from accommodative monetary policy worldwide, a rapidly shrinking pool of risk-free assets, and lower beta of traditional risk-off currencies even without triggering worst-case pandemic fears.

The oil market at the best of time isn’t known for measured thinking tending to adopt the approach of “shoot first, ask questions later.” But Oil traders have called this one right from the get-go as they were never buying into the G20 view or the idea of a v-shaped recovery in China and limited impact on the rest of the world.

But for immediate concerns, the shift in focus from just an external demand shock from China to an overwhelming US economic blow could send oil prices into a faster tailspin.

The reality is that the coronavirus has not been contained and is now spreading like wildfire across the world, and you can’t put that smoke back in the wood.

Although I expect the API inventory report to fall through the cracks at least, there was one bulb working on a broken string of lights as WTI regained the $50 handle on a smaller than expected crude inventory build.

I might be excused this morning; it is 5 AM in Bangkok after all, as I don’t have a blueprint prepared for a rapid spreader scenario across the US markets, which from a Federal Reserve Board perspective makes this flu situation different. We have to admit the Federal Reserve is the only Central Bank that matters. And with global supply chains grinding to a halt, what the world most desperately needs is a deluge of US dollars.

Sure the ECB and BoJ can cut further, but that is unlikely to happen, and another rate cut from a smaller central bank like RBA might prop up the domestic housing market, but what is that going to do in the bigger global scheme of things.

So, it will be up to the Federal Reserve Board to do the heavy market lifting. As such, we could be on the precipice of an emergency inter meeting rate cut as the world is in dire straits and in need of a massive helicopter drop to buttress the virus crisis.

The US dollar has lost its Teflon status as the coronavirus arriving on the US doorstep. With Rate Fat rate cut probabilities on the rise US bond yields sliding fortunately for the global risk market, the US dollar has started to weaken as reverse Yankee mania sets in. But will it be enough before risk aversion crushes commodity markets as what was perceived as a supply shock from the COVID-19 outbreak is morphing into an unknown

A negative US demand shock would represent an essential change for markets. However, before jumping into trades this morning, it might be time to catch our breath as I still think its to early to start fading the currency moves at the epicenter of the crisis wall of worry CNH and KRW as well as the G-10 China proxies AUD and NZD.