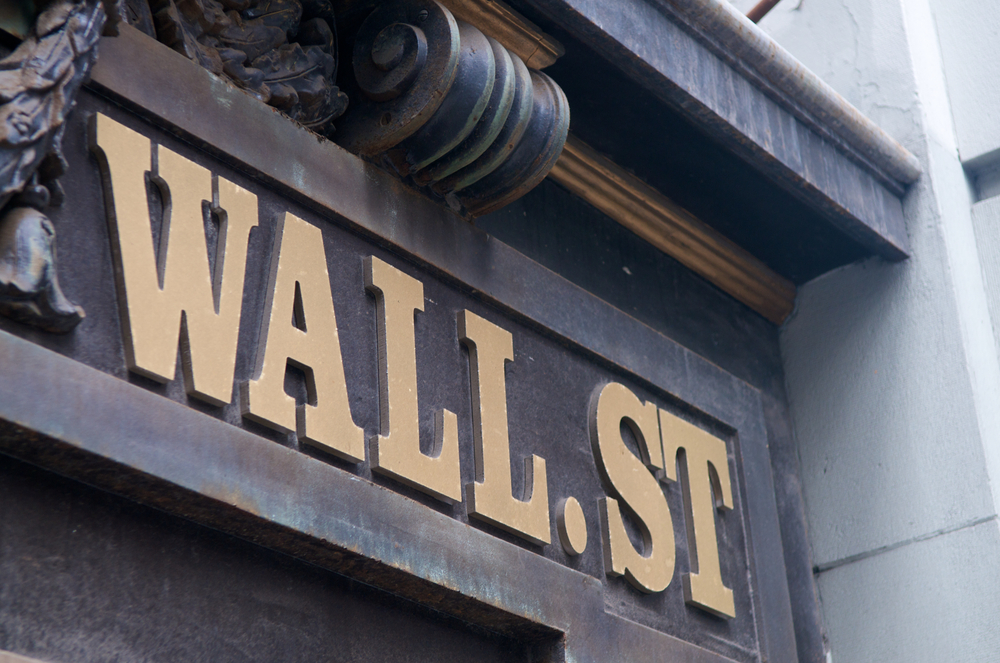 Just as experienced traders and investors were on board with the Fed easing and propping up the economy, they are now not wanting to stand in the way as the Fed tries to slow things down a bit.

Wall Street insiders are hoping to get more clues as to just how “hawkish” the U.S. central bank might be leaning when Fed Chair Jerome Powell delivers testimony before the Senate Banking Committee today as part of his renomination process.

In very brief pre-prepared comments that were released yesterday, Powell pledged “to prevent higher inflation from becoming entrenched,” but didn’t mention any details in regard to interest rates or the Fed’s asset holdings.

Powell noted that the economy was facing “persistent supply and demand imbalances” as a result of the pandemic reopening. Wall Street veterans are thinking the Fed will make three or four increases this year. Goldman is now forecasting four rate hikes with some insiders thinking five or six rate hikes might now be in the mix, i.e. perhaps a couple of half-point moves in rates might happen rather than the smaller quarter-point bumps.

A growing number also expect that the central bank will begin reducing its $8.8 trillion balance sheet as soon as this summer.

Anticipation of a more hawkish Fed saw 10-year Treasury yields climb to their highest levels of the pandemic last week, though they did ease a bit yesterday. In and of itself, the rise in bond yields is not surprising as investors have been anticipating this would happen in 2022 as the Fed begins lifting interest rates.

However, the climb has started sooner than many expected. The speed at which yields soared last week – +25 basis points – in particular, is tripping up the bulls, with some on Wall Street anticipating the benchmark 10-year could test +2% by the end of the first quarter. Bears are warning that investors may still be underestimating how far the Fed will need to lift its benchmark rate this year to keep inflation under control.

The road to both resolutions is proving longer and more complicated than most hoped, though, with the current Covid wave again threatening global supply chains and sidelining workers.

Transportation in China and US

A suspension of trucking services in several parts of China’s Zhejiang province has slowed the transportation of manufactured goods and commodities through the port of Ningbo, one of the world’s most important ports.

Some Chinese factories have had to stop work due to the trucking snags, too, as they can’t receive raw materials or ship out goods.

U.S. ports on both coasts are also reporting a build-up in ships waiting to unload due to dockworkers calling in sick. Cargo backups are also once again building as transportation and warehousing staff levels suffer.

The only economic data due today is the NFIB Small Business Optimism Index. It’s the Consumer Price Index tomorrow, and the Producer Price Index on Thursday that investors are really anxious to see, with worries growing that big jumps could spur even more hawkish policy moves from the Fed. On the earnings front, Albertsons is the main highlight.