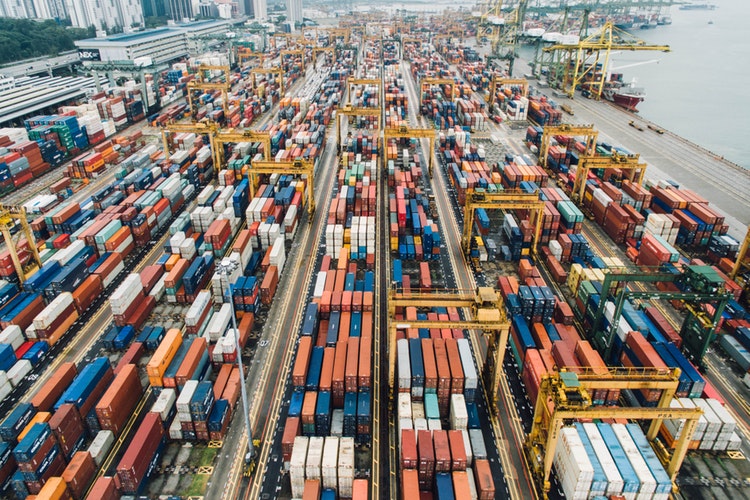 The U.S. dollar was seen posting strong gains on the first trading day of the third quarter as the greenback rose 0.4% on the day. The gains coincided with the ISM’s manufacturing PMI rising to 60.2 in June beating estimates which forecast a decline to 58.5. Construction spending was also higher at 0.4% during the month of May.

In the UK, the manufacturing PMI from Markit showed that activity in the sector rose to 54.4, beating estimates of 54.1 and rising from 54.3 in the previous month.

Data for the day will be dominated by the UK’s construction PMI which, according to the median estimates is expected to rise modestly to 52.6. In May, construction activity was seen at 52.5.

The Eurozone retail sales data is due later with forecasts showing a 0.1% increase on the month. Canada’s manufacturing PMI is also due this afternoon.

Data from the U.S. will see the release of the factory orders report which is expected to show a 0.1% increase after factory orders posted a decline 0.8% the month before.

EURUSD (1.1631): The EURUSD currency pair was seen giving up some of the gains made from Friday. However, price action looks to be subdued as the EURUSD was seen briefly testing the support level at 1.1610. As long as this price level holds, the EURUSD can be seen attempting to make another go to the upside. The resistance at 1.1730 remains a key level of interest and a breakout above this level could trigger further gains toward 1.1846 – 1.1824. To the downside, if the EURUSD falls below 1.1610, then we can expect the declines to stall near 1.1577.

USDJPY (110.84): The USDJPY currency pair broke past the resistance level of 110.62 quite comfortably. In the near term, any declines are likely to hold out at 110.62 which could now serve as support. The sharp parabolic gains, however, come at a risk of a downside breakout. A close below 110.62 could signal a move lower toward the support at 109.57 – 109.43 regions.

XAUUSD (1239.59): Gold prices continued to ease lower as price action was seen falling below the 1242.25 handle. The close below this level could trigger further declines with a potential eventual test toward the 1200 mark. To the upside, gold prices will need to post a strong recovery above 1247 in order to confirm any signs of a recovery in the near term. The Stochastics oscillator continues to remain moving in the oversold level which could potentially trigger a short squeeze at the current levels. Resistance at 1263 remains the upside target in the near term.