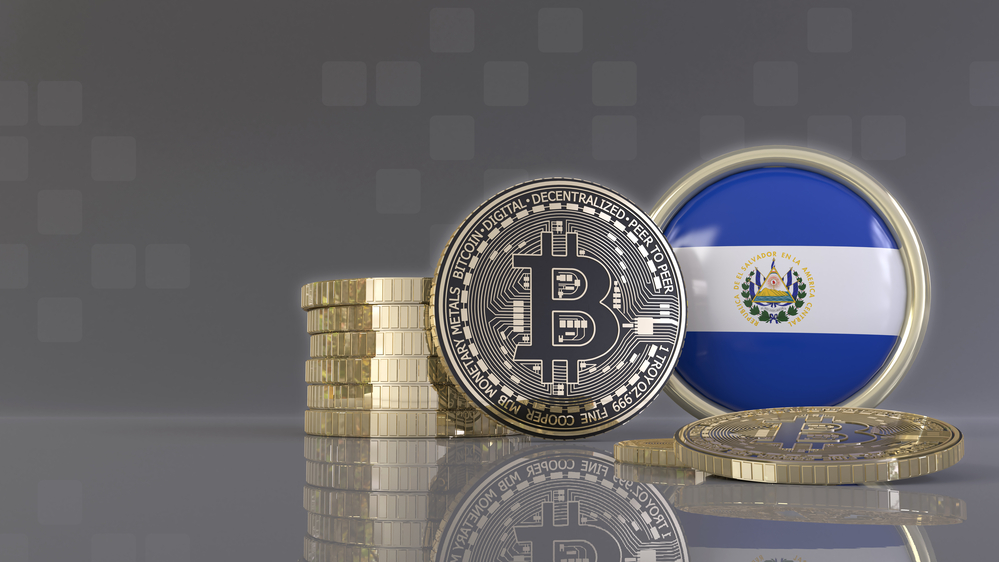 Bitcoin has enjoyed an amazing journey over the past decade, and things might get better in the coming months and years. El Salvador has taken the first step by becoming the first country in the world to make Bitcoin a legal tender.

Bitcoin (BTC) is now a legal tender in El Salvador

The leading cryptocurrency has become an official legal tender in El Salvador. The country’s parliament passed the bill earlier today, making it the first country in the world to make such a move.

President Nayib Bukele sent the law to the Congress, and it was passed, with 62 out of the 84 members voting for it. Thanks to this latest development, Bitcoin’s use case in El Salvador has grown.

The law states that its purpose is to regulate the cryptocurrency as unrestricted tender that offers liberating power to the citinze. Businesses in El Salvador can now display the prices of their goods and services in BTC, and customers can also pay for them using the leading cryptocurrency. The El Salvador residents can pay their taxes in BTC, and all exchanges in Bitcoin are not subject to capital profits tax in the country.

The El Salvador government will now embark on a project to ensure the necessary training and mechanisms that would help its citizens gain access to Bitcoin transactions. El Salvador made the move to make Bitcoin a legal tender due to the lack of financial services in the country. Currently, roughly 70% of residents don’t have access to financial services. With Bitcoin, anyone can send and receive money and also pay for goods and services with ease.

The president submitted the bill to Congress after revealing last weekend that he intends to make Bitcoin a legal tender. Bitcoin’s price is up 4.5% since the announcement this morning.