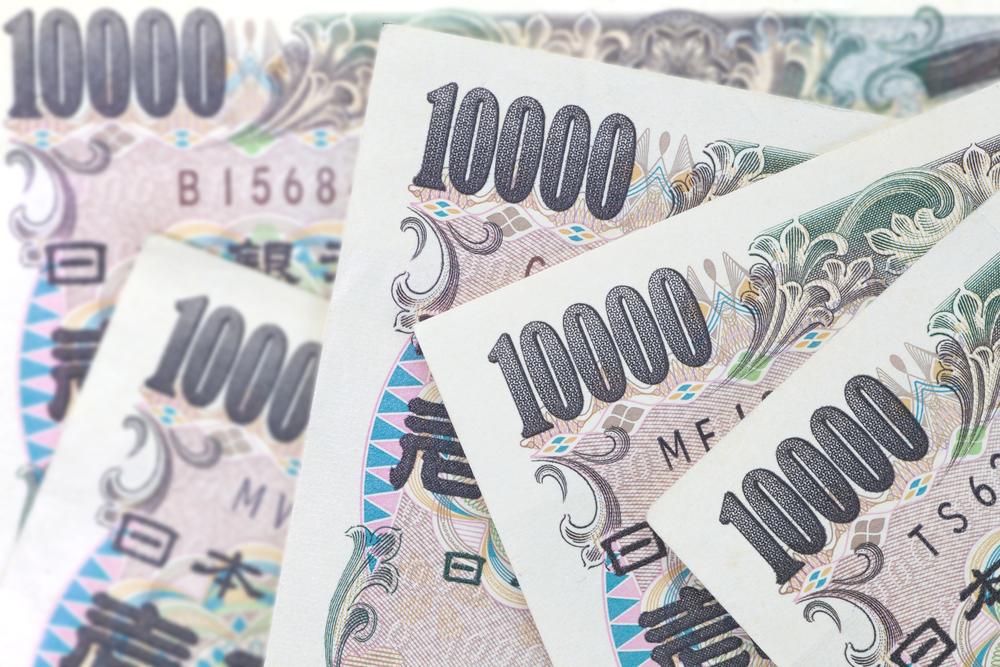 The latest comments from the Japanese government are really worth paying attention to: the country’s authorities approved a new stimulus package to support the economy worth ¥79 trillion, which includes the fiscal spending of around ¥56 trillion. The money is expected to go to small and medium-sized businesses and mitigate the consequences of fuel price hikes.

On paper, the new stimulus program is intended for pushing the country’s GDP growth: the government is expecting the indicator to add 5.6%, its plan is to smooth the economic situation and revive the economy first and turn to the budget issues later.

It’s clear that the stimulus extension will lead to the same in the national debt, but the Japanese authorities do not consider this issue as the most important right now.

As we can see in the H4 chart, after completing the ascending wave at 114.96 along with the correction towards 113.60, USD/JPY is forming another ascending structure to break 114.96 and may later continue growing with the target at 116.00. After that, the instrument may correct towards 114.90 and then resume trading upwards to reach 116.40. From the technical point of view, this scenario is confirmed by MACD Oscillator: its signal line is growing to reach 0, a breakout of which may lead to further growth towards new highs.

In the H1 chart, after completing the descending structure at 113.63 along with the ascending impulse towards 114.00, USD/JPY is consolidating around the latter level. Possibly, the asset may break the range to the upside and reach 114.72. Later, the market may correct towards 114.00 and then resume trading upwards with the short-term target at 115.87. From the technical point of view, this scenario is confirmed by the Stochastic Oscillator: its signal line is moving above 50 and may later continue growing towards 80.