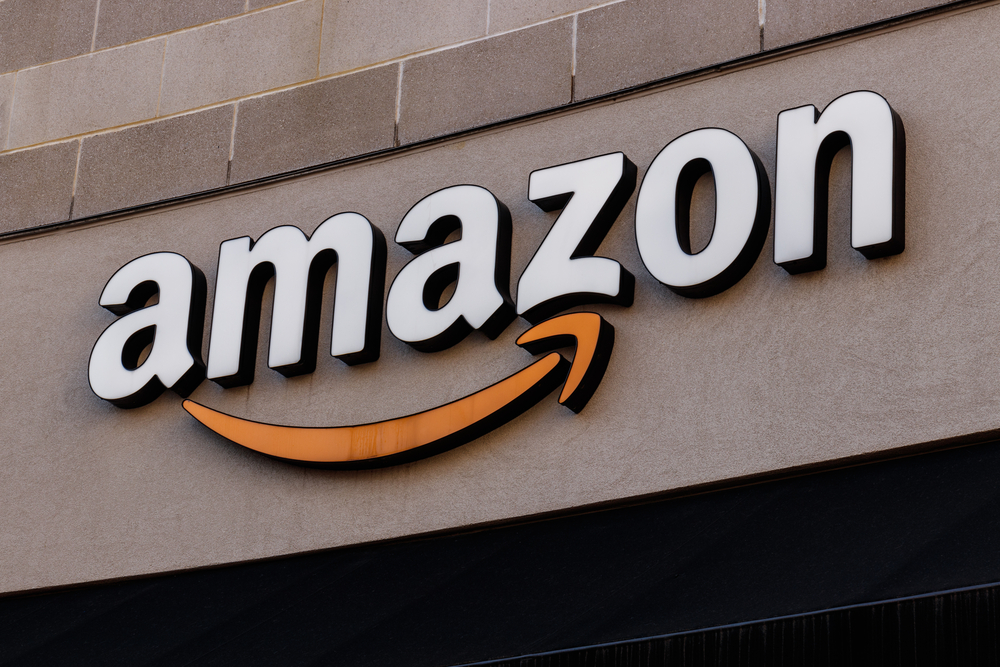 Jeff Bezos has offered to cover $2 billion in NASA cost in a bid to land the lunar lander contract for his space company, Blue Origin.

Bezos Wants To Cover NASA Costs In ExchangAmazoe For A Contract

The CEO of Blue Origin, Jeff Bezos, has offered to cover roughly $2 billion of National Aeronautics and Space Administration (NASA) costs in exchange for the contract to build a lunar lander to land astronauts on the moon. NASA had already awarded the contract to Elon Musk’s SpaceX, but Bezos is encouraging them to keep the options open and the competition alive.

Bezos told NASA in an open letter that the offer is not a deferral but an outright and permanent waiver of those payments. He believes that the offer would create room for government appropriation actions to catch up.

The contract was awarded to Elon Musk’s SpaceX in April to build a $2.89 billion the next crewed lunar lander under NASA’s Human Landing Systems program. The government agency studied SpaceX, Blue Origin and Dynetics before choosing Elon Musk’s company for the contract.

However, Bezos doesn’t feel that is the best option. “Instead of this single-source approach, NASA should embrace its original strategy of competition,” he added.

Bezos, the head of Amazon and Blue Origin, went into space earlier this month, a week after Richard Branson made the same trip with his Virgin Galactic. While Blue Origin is not a publicly-listed company, its sister company Amazon is performing well so far today.