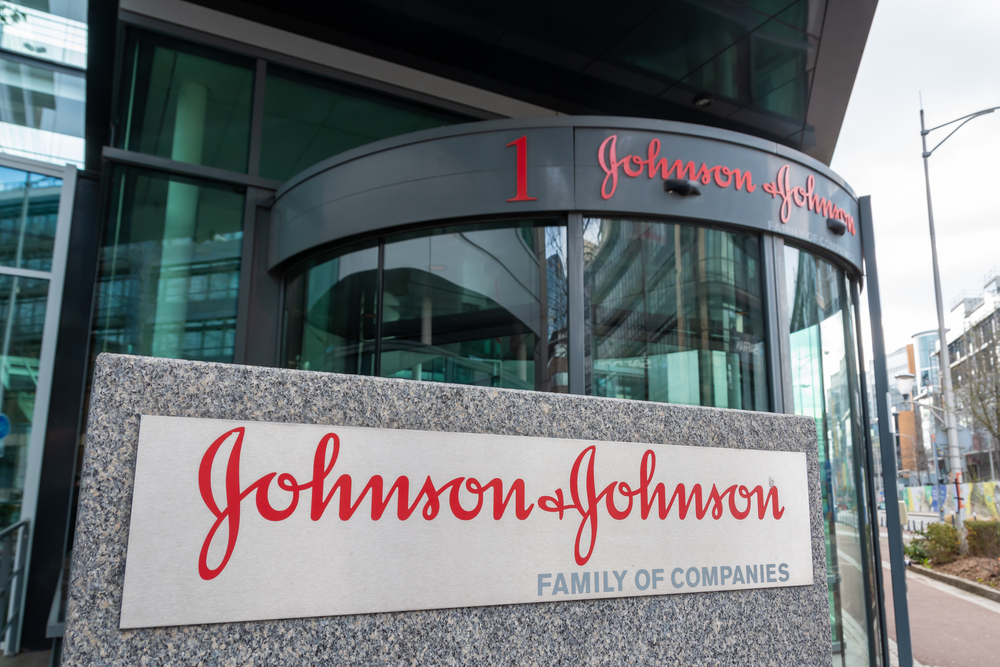 The company dealt with a wave of misinformation about the Janssen vaccine and potential for side effects in the first half of the year. The negative news flow has damped sales, with just 13 million doses administered to date, compared to around 330 million for Pfizer Inc. (PFE) and Moderna Corp. (MRNA).  Even so, quarterly product sales grew 10% and these controversies aren’t the tipping point for the $447 billion mega cap with 2.63 billion shares outstanding.

Johnson & Johnson faces a bigger challenge with ongoing talcum powder and opiate litigation.  It’s just finalized a $26 billion opioid settlement with more than 40 states and may attempt to “rope off” potential talc exposure into a separate entity that can be taken through bankruptcy proceedings. However, that could be a hard sell for U.S. courts flipping through the balance sheet of the 12th largest publicly traded corporation.

Wall Street consensus hasn’t budged in 2021 despite front page headlines, with an ‘Overweight’ rating based upon 12 ‘Buy’, 3 ‘Overweight’, 4 ‘Hold’, and 1 ‘Underweight’ recommendation. Price targets currently range from a low of $160 to a Street-high $203 while the stock is set to open Wednesday’s session about $18 below the median $188 target. Strong price action so far in 2021 suggests that gains will stretch into the median target by year’s end.

Johnson & Johnson broke out above February 2020 resistance near 150 in January 2021, entering a strong uptrend that posted an all-time high at 173.65 a few weeks later. Price action since that time has carved the outline of a bullish ascending triangle pattern that forecasts a measured move target in the 190s following a breakout. However, that event could take time to unfold because selling pressure in the last seven weeks has weakened an otherwise solid technical outlook.