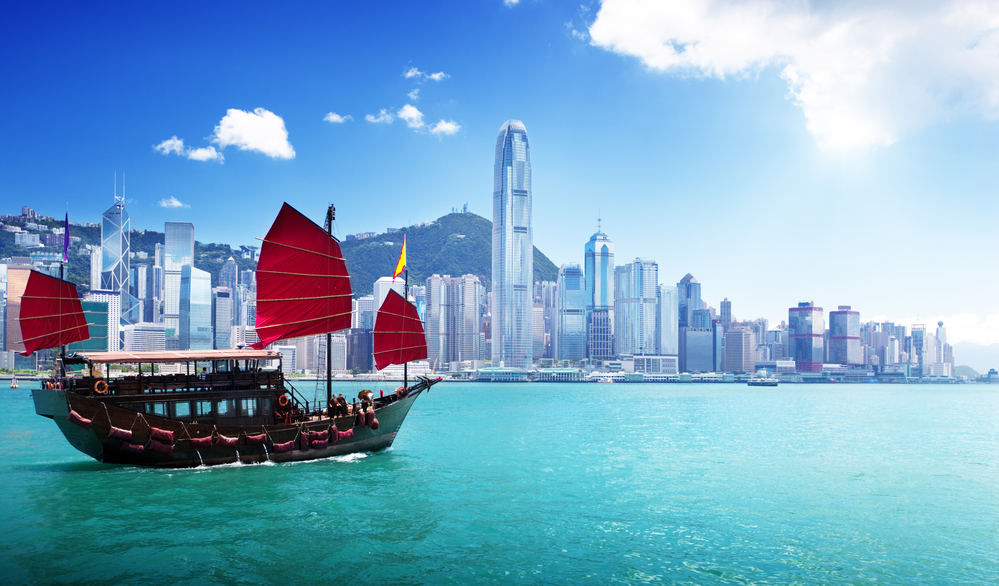 Here are the key economic events and data releases to look out for this week:

The potential for the removal of the liquidity punchbowl (aka monetary policy tightening) is dominating the market’s thinking at present.

The strong US CPI report released last week added more pressure on the US Federal Reserve to stat lifting rates earlier than once thought, potentially as soon as March. We’ve had numerous FOMC members recently marking a more hawkish bias to the committee’s views, including notably, the fabled dove Brainard in her Fed chair nomination appearance before the Senate.

Another Fed official, Waller, also mentioned the chance of five rates hikes this year, although he doesn’t favour a 50bp hike in March. It’s worth remembering that it is a US holiday on Monday, so their markets are closed, and the blackout period has started before the next Fed meeting on 26 January so there won’t be any more Committee members to listen out for on the wires.

We kick off the week with Chinese fourth quarter GDP (4% y/y vs. 3.3% est.), as well as December’s industrial production (4.3% vs. 3.7% est.) and retail sales (1.7% vs. 3.8% est.). The full-year GDP came in at 8.1%, slightly above the median estimate by economists but well above the government’s 2021 target of over 6%. Still, the data confirmed that the final quarter was losing momentum but the real test for the domestic economy will come in the first quarter of this year, due to current regional lockdowns on top of the ongoing woes in the property sector.

With this in mind, the PBoC lowered both the one-year medium-term lending facility rate abd the seven-day reverse repurchase rate by 10 basis points respectively, a move not seen in nearly two years, and also injected more liquidity into the financial system via US$110 billion in loans.

The Bank of Japan meeting on Tuesday is also getting some airtime after “sources” said it is thinking of a rate hike at some point beyond this year and debating how to manage the messaging. Inflation is picking up and possibly risks to prices may now be described as “balanced” but hitting the 2% inflation target is still a long way off.

UK data to add pressure to the BoE

We get the usual mid-month data dump in the UK with signals about labour market strength, the pace of consumer price inflation and retail sales. These are the last official updates before the BoE meeting on 3 February, with CPI expected to rise above the forecast 5% going forward and a labour marker remaining tight.