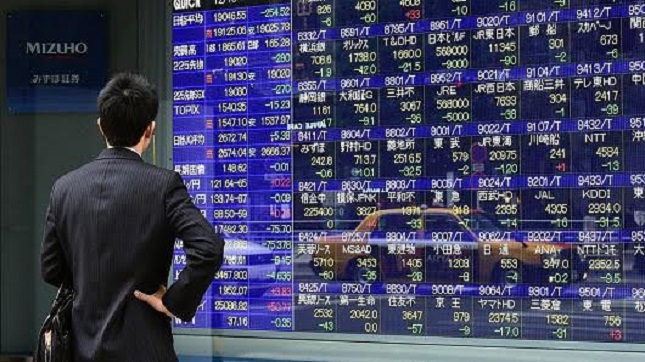 US futures are steady as investors have lots to digest including important jobs figures, renewed US-China tensions and a key ruling on the new stimulus package from Congress.

In currency markets, the Dollar could not maintain an early morning rally. After marching towards 93.70, the DXY returned to where it started at 93.45. Low interest rates remain the biggest challenge to attracting Dollar inflows, with current 10-year bond yields stuck near 0.5% and real yields sitting around -1% when deducting for inflation. Large twin deficits along with negative real rates is a depressing formula for any currency, even if it is assumed to be a safe haven one. However, given the bearish bet on the USD has risen again to the largest overall since April 2018, we may see some sort of short squeeze going forward leading to some spikes in the US currency.

With the earnings season coming closer to an end, the focus will shift back to data and the decision by Congress on the next Covid-19 stimulus package. Discussions between the Democrats and Republicans are making some progress especially as both are on same page with regards to the direct cash payment of $1,200 to Americans, but unemployment assistance remains a key sticking point and a middle ground doesn’t seem to have been reached yet. Democrats want to keep the federal assistance as the previous package of $600 per week, while the White House is calling for a third of this amount. The longer the disagreement persists, the higher the chances of a market correction.

While most agree that the bottom in economic activity is behind us, the question has now become whether the US recovery is showing signs of cracking and the Non-Farm Payrolls figure due to be released on Friday will probably answer this. After 7.5 million jobs were created over the months of May and June following 22 million job losses in the prior two months, markets expect another 1.65 million jobs to have been added in July. However, expectations vary greatly with some even expecting a contraction given two consecutive weeks of increases in initial jobless claims. The way forward is likely to be bumpy as several US states are re-imposing lockdown measures after spikes in Covid-19 cases. This probably won’t show up in the data until the release of the August figures in September. Investors should also keep their eyes on other US data releases out this week for further evidence on whether the economic recovery is stalling including manufacturing and services activity, motor vehicle sales, factory orders and the weekly initial jobless claims.