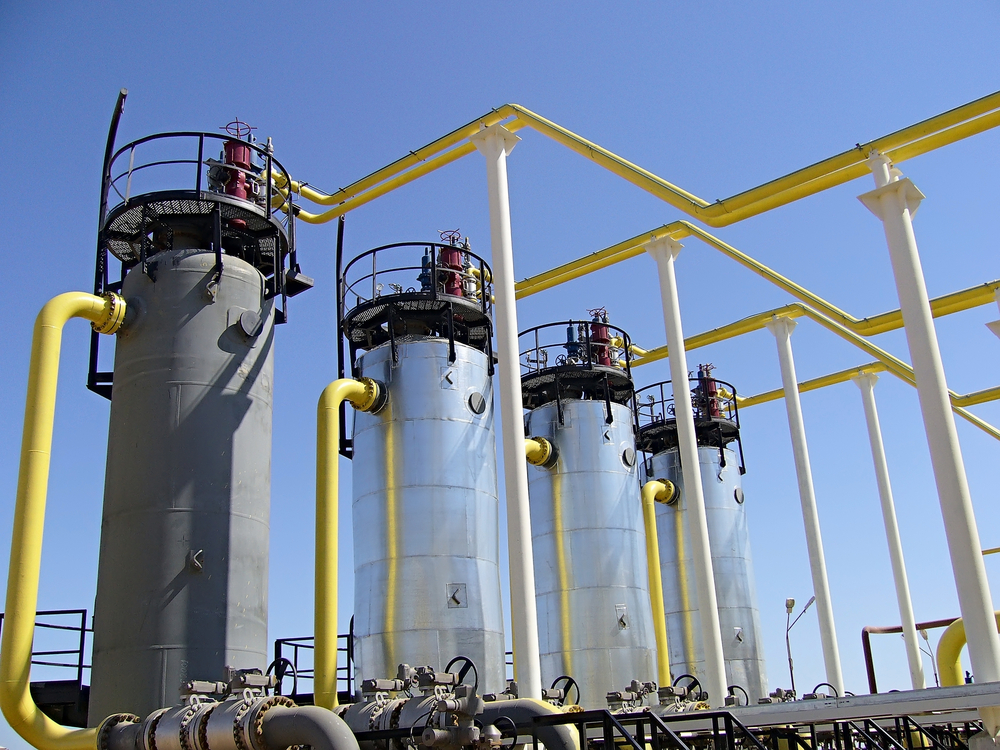 Given their importance, these two factors have become sorts of Leo Messi and Cristiano Ronaldo for the regional market, pushing other ‘players’ into the background. However, gas contracts have also been supported by this year’s limited electricity generation from key RES.

Amid unfavourable weather conditions, a few countries with a high share of RES in the power supply mix have considerably decreased wind output this year, as compared to 2020. This is particularly the case for Germany, which is the biggest wind energy producer in Europe. The daily average volume of electricity generated by German wind installations dropped by about 20pc in the first seven months of 2021 from the corresponding period in 2020. This far outweighs a 6pc rise for Italy, while wind turbine electricity output in Austria, the largest CEE supplier of power from that source, has declined by 7pc this year.

When summer arrived everywhere in Europe, the situation with renewable energy production should have improved somewhat by higher solar generation, but it did not happen. The total amount of electricity produced from solar energy in Germany, Italy and Austria combined between 1 January and 25 July 2021 was almost identical to that of 2020. By the way, this year’s solar output could even have decreased quite substantially if Europe had not been hit by heatwaves during the last two months. 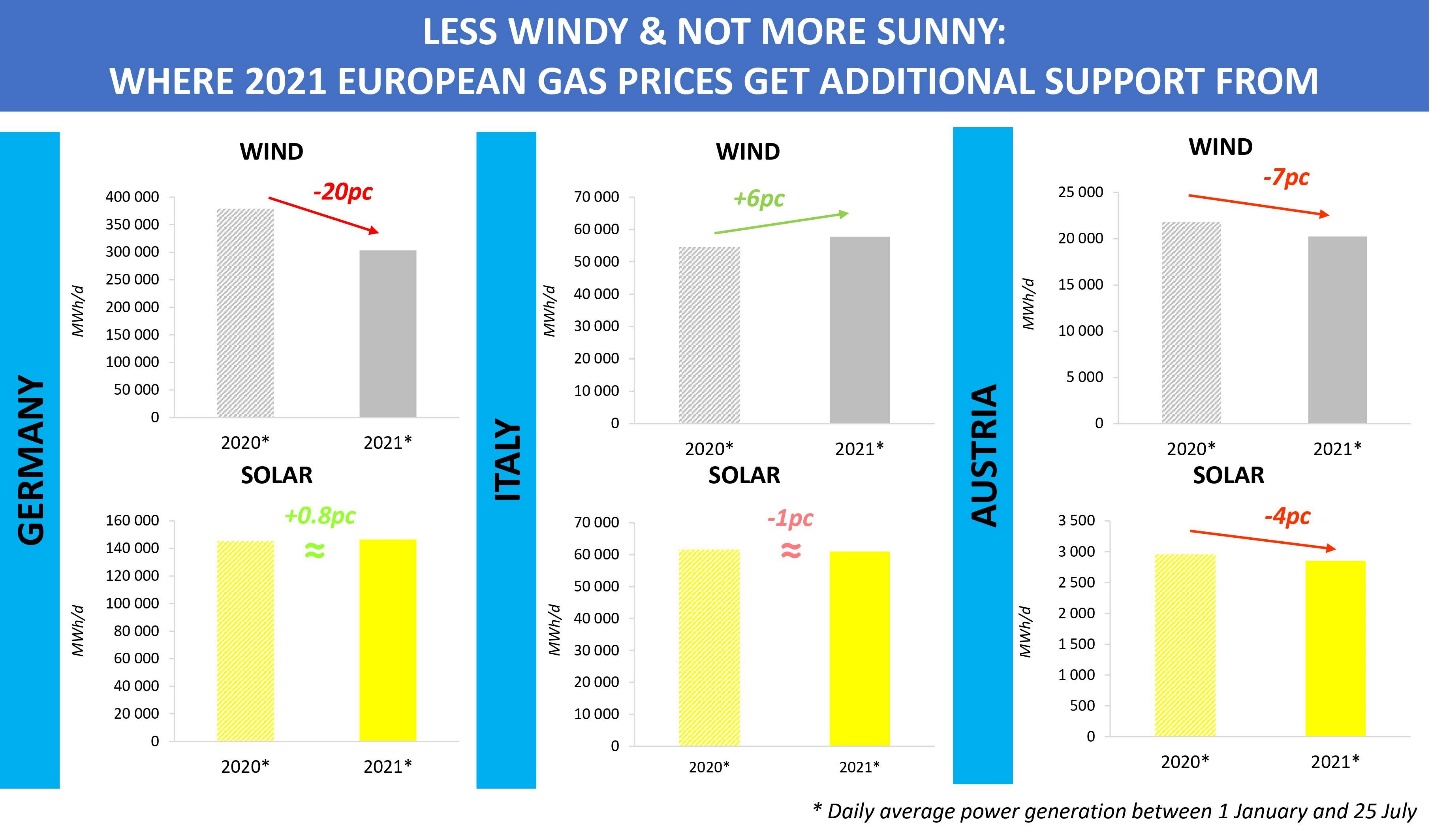