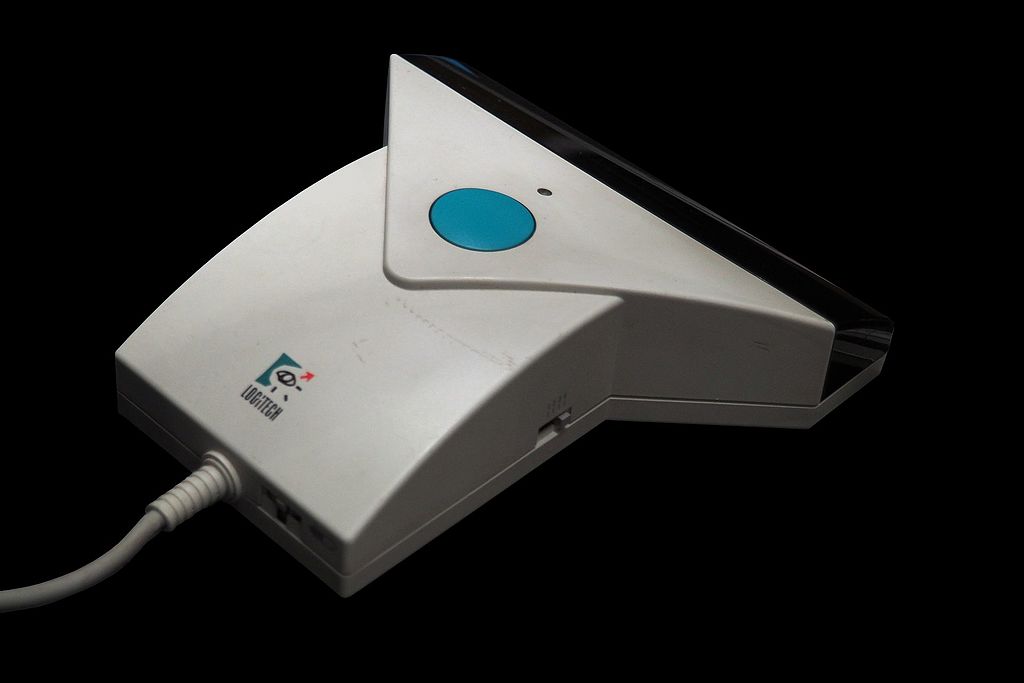 Logitech International S.A., a Swiss-American manufacturer of computer peripherals and software, reported better-than-expected earnings in the fiscal third quarter with operating income surging 192% to $2.45 per share and sales rising 85% to $1.67 billion.

For the fiscal year 2021, Logitech upgraded its sales growth forecasts to between 57%-60%, up from the previous outlook of between 35%-40%. The technology company raised their non-GAAP operating income to approximately $1.05 billion, up from $700 million to $725 million range.

“We are increasingly investing in our capabilities and people for the growth potential we see in the future. Logitech has never been more relevant to our customers’ work, play and creativity.”

Twelve analysts who offered stock ratings for Logitech in the last three months forecast the average price in 12 months at $102.46 with a high forecast of $116.00 and a low forecast of $63.97.

The average price target represents a 1.54% increase from the last price of $100.91. From those 12 analysts, nine rated “Buy”, three rated “Hold” and none rated “Sell”, according to Tipranks.

Morgan Stanley gave a base target price of $113 with a high of $151 under a bull scenario and $63 under the worst-case scenario. The firm currently has an “Overweight” rating on the technology company’s stock.

Several other analysts have also recently commented on the stock. JP Morgan raised shares of Logitech International from a neutral rating to an overweight. Citigroup upped their price target to $110 from $105. Zacks Investment Research lowered to a hold rating from a strong-buy rating and set a $100 target price on the stock.

In addition, Credit Suisse Group reaffirmed an outperform rating and Wedbush upped their price target to $95 from $73.50 and gave the company a neutral rating.

“Logitech has been a COVID environment beneficiary, but it is on the cusp of a new era of growth where normalized EPS growth post-COVID will accelerate by 2 points from pre-pandemic levels as 1) enterprises permanently increase spending on tools that enable video collaboration, productivity and communication, 2) gaming and eSports soon become just as, if not more popular, than traditional sports, and 3) the attach rate of PC and tablet related peripherals multiplies off a low base driven by the structural shift towards notebooks,” said Erik Woodring, equity analyst at Morgan Stanley.

“We believe this makes Logitech a long-term secular beneficiary, which argues for a premium valuation not currently reflected in Logitech’s current share price.”