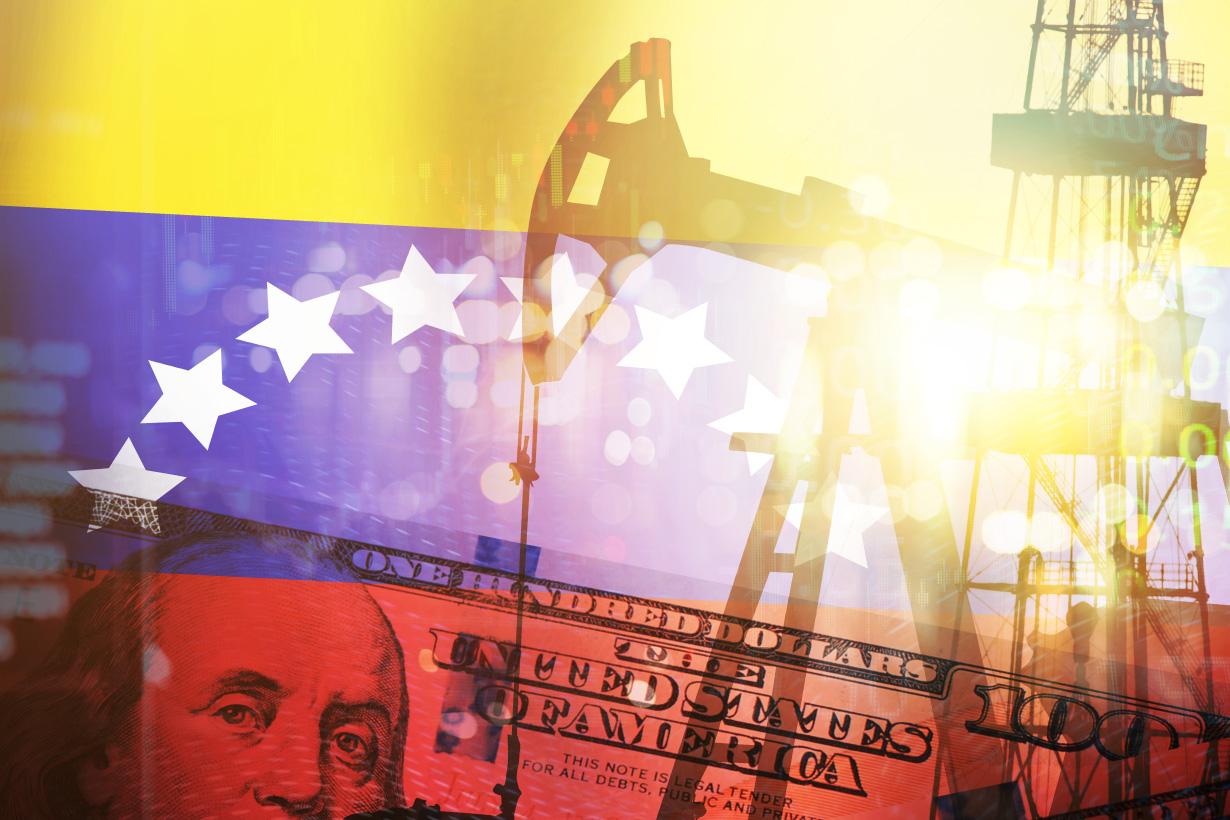 From $94 to over $115 per barrel, crude oil has been on the rise for almost two months. The US government has turned to Venezuela as a possible alternative for crude oil. One must ask:

What kind of crude oil does Venezuela produce, and is it enough to meet America’s demands?

To begin with: Venezuela is indeed the home of the world’s largest oil reserve. But there is a twist, its crude is heavy. Heavy crude oil consists of hydrocarbons with long molecular chains and higher boiling points, this means it would require considerably more energy and water to process them and often causes pollution. For example, Venezuela had nine oil spills in the past two years, resulting in significant environmental damage. Flaring from oil refineries also emitted greenhouse gasses, with very familiar impacts on global climate.

On the flip side, heavy crude oil is more abundant than light crude oil, which is the convenient choice and more likely to run out first. The distillation and cracking processes give a greater diversity of oil produced, including bitumen for paving roads, diesel as car fuels and more.

Quantity wise, Venezuela’s oil production has declined over the years, with a daily production rate of somewhere between 500,000 and one million barrels per day. But most of them were already spoken for, China has become the biggest buyer for Venezuelan oil since the US implemented sanctions on the Maduro administration.

Before the Russian invasion of Ukraine and the international sanctions that followed, the US imported around 200,000 barrels of crude oil from Russia on a daily basis, taking up 3% of its total import. However, Venezuela cannot simply boost its production to cater American demands.

Right now, Venezuela’s oil industry is in a sorry state, the forced nationalization of oil companies’ assets has made foreign companies leave with their capital. Years of mismanagement eventually led to decrepit oil infrastructure, including pipelines and equipment that are prone to accidents and pollution.

The working force of PDVSA – Venezuela’s state-owned oil company is also severely lacking in both quantity and quality. After the strike in 2002, competent and experienced workers were replaced by those who supported the Chavez and Maduro regime. People still working there today were often underpaid or not being paid at all, forcing them to dismantle equipment for scrap metal.

Addressing these problems requires policy changes, investment, equipment, and more labor with proper training. Even after meeting the above criteria, oil production would not grow exponentially overnight, getting back to the heyday of pumping 3.5 million bpd takes time. Chevron’s license in Venezuela does not include oil extraction and processing yet, more steps are needed in order to bring Venezuelan crude oil to the US.

Moreover, the political standstill between the US and Venezuelan governments remains the primary obstacle for importing Venezuelan oil again. The controversial 2018 Venezuelan presidential election served as the catalyst dividing for international support between Maduro and Guaidó, the self-proclaimed Acting President that was recognized by most countries.

The pandemic has seemingly eased the tension to allow dialogues between the Maduro and Guaidó camps to take place. The Biden administration has suggested Maduro introduce a fair and open democratic presidential election in 2024, with the current leader not being a candidate, in exchange for lifting sanctions. 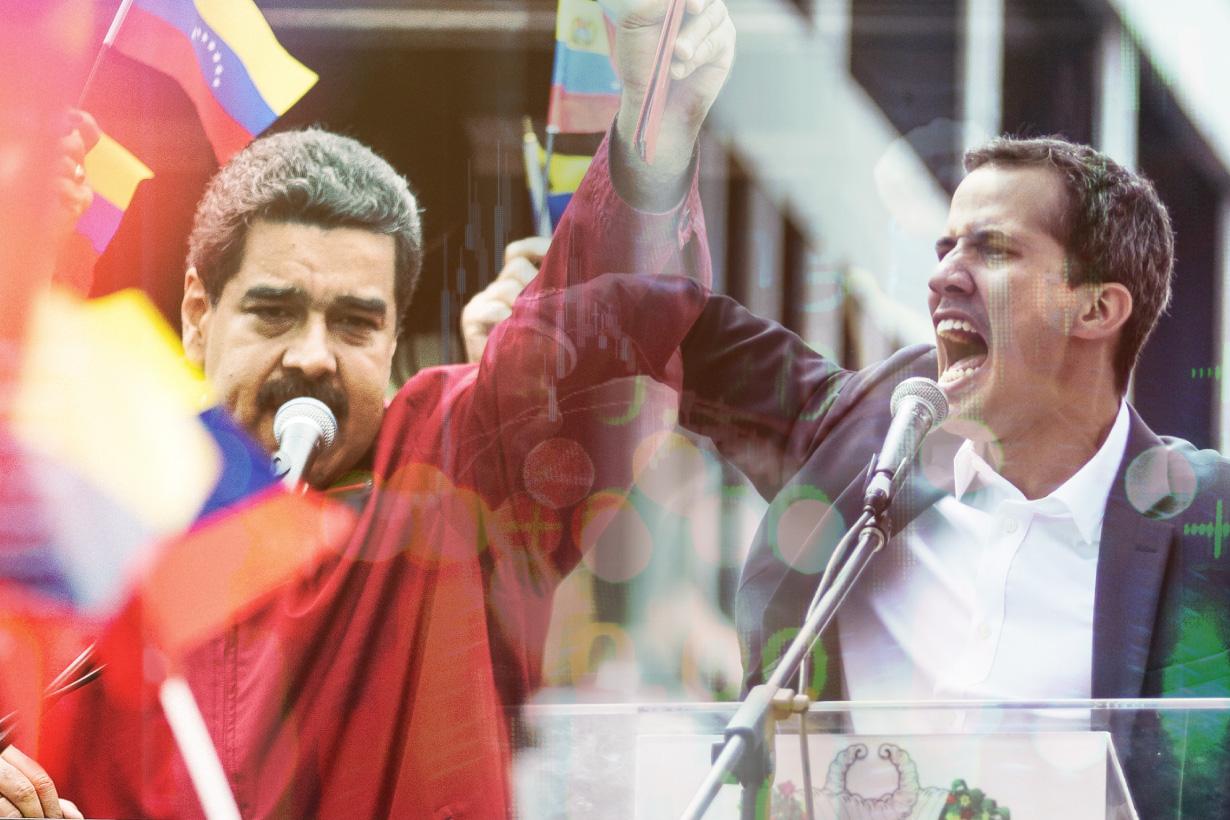 Still, critics are concerned with Maduro’s close ties with Russia, they worry lifting sanctions toward Venezuela would in turn deem sanctions towards Russia much less effective. Opposition leaders also likened Maduro to Putin, in terms of political oppression and violation of personal rights, the current proposal from the US would be too lenient for the authoritarian leader.

Since Venezuela has been supplying crude oil to Europe despite US sanctions, the scenario where sanctions and lifted would mostly affect US oil prices. With Crude Oil WTI Futures well on their way to reach $120 per barrel, we could expect some short-term downward pressure. But for a long-term force to slow the oil train, investors would need more credible oil production and trading figures to support the sentiment. Check the latest crude oil price here.