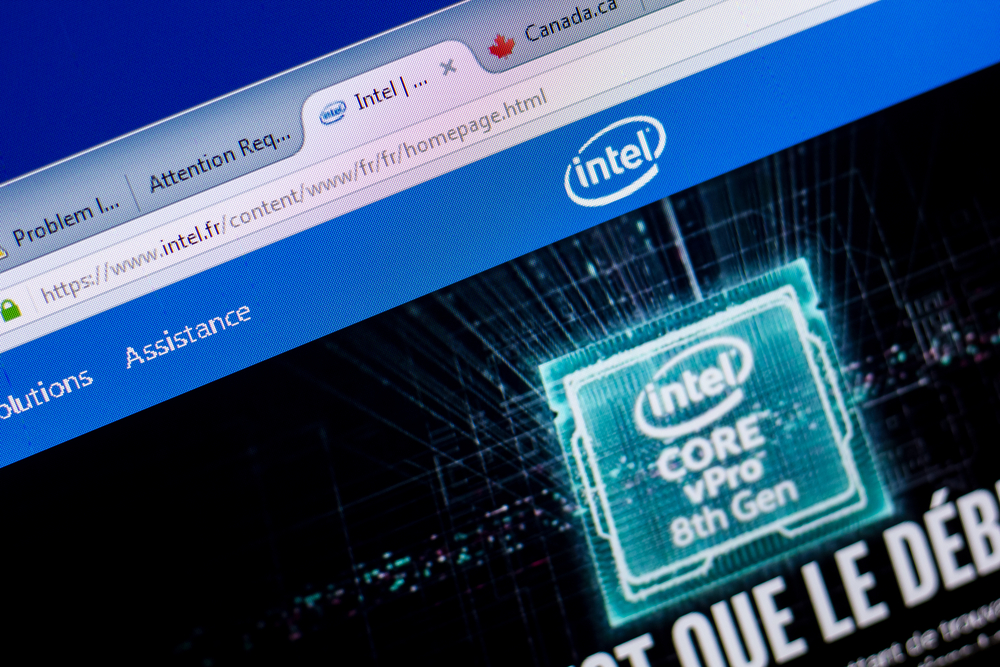 Dow component Intel Corp. (INTC) reports Q2 2021 earnings after Thursday’s closing bell, with analysts expecting a profit of $1.07 per-share on $17.8 billion in revenue. If met, earnings-per-share (EPS) will mark an 18% profit decline compared to the same quarter in 2020. The stock sold off more than 5% in April after beating Q1 2021 estimates and lowering Q2 guidance. The 6.2% year-over-year revenue decline noted in that release stoked longstanding fears of market share losses to more nimble rivals.

The semiconductor shortage is expected to have an adverse impact on Q2 earnings at the same time that Intel is committing major capital to foundry construction and expansion in the United States and overseas. Those plans now include more than $20 billion in investments for two plants in Arizona. The company is also engaged in talks to buy New York-based GlobalFoundries for an estimated $30 billion, in an attempt to add even more capacity as China redirects its vast chip resources into local production.

Wall Street consensus has deteriorated from modestly bearish levels so far in 2021, with a ‘Hold’ rating now based upon 12 ‘Buy’, 1 ‘Overweight’, 17 ‘Hold’, and 3 ‘Underweight’ recommendations. More importantly, 8 analysts are recommending that shareholders close positions and move to the sidelines. Price targets currently range from a low of $40 to a Street-high $85 while the stock is set to open Thursday’s session about $11 below the median $67 target.

Intel sold off from 76 in 2000 to 12 in 2009 and remains within those boundaries, more than 12 years later. The long-term recovery mounted the .786 Fibonacci selloff retracement level in January 2020 and failed the breakout during the pandemic decline. Bounces above this harmonic barrier in June 2020 and April 2021 also failed, reinforcing a nearly impenetrable barrier above 60. The stock is now trading at the dead center of the 18-month trading range, unlikely to reward longs or short sellers with a sustained trend.