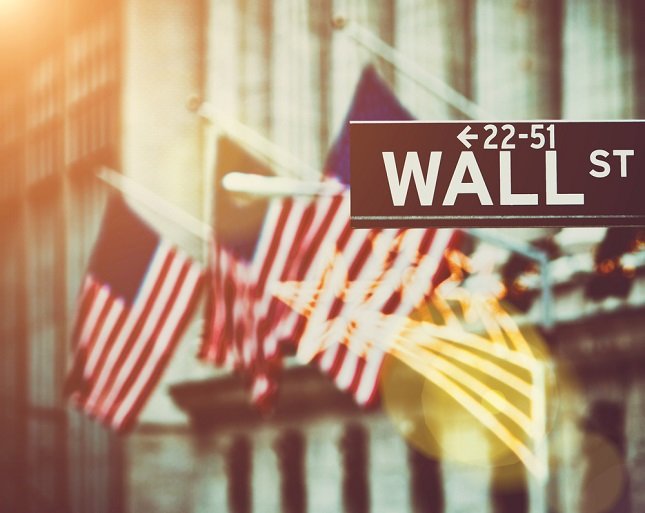 The S&P 500 had a volatile session on Tuesday, as we continue to dance around the 2500 level. By doing so, it suggests that the market is going to continue to be choppy, as the market awaits several key announcements later this week. I believe that the market continues to buy the dips though, so with this volatility, we get several opportunities to go long over the course of a typical session. I believe that the S&P 500 is trying to form a bit of a base in this region, and thereby offering the ability to go long yet again… Read More

The Dow Jones 30 had a very volatile session on Tuesday, breaking above the 22,300 level, but only to turn right back around and test that level again. I think we continue to see a lot of choppiness in stock markets around the world as there are a lot of concerns and geopolitical headwinds out there to rock the markets. Ultimately, this is a market that I think will be difficult to deal with, and I would not blame you would offer to stand on the sidelines over the next 24 hours, I need to see some type of clarity in the charge to start buying again, but certainly don’t have enough to start selling… Read More

The NASDAQ 100 fell during the week but found enough resistance at the 5900 level to keep the markets a bit soft. It’s not until we clear the 5900 level on a daily chart that I’m willing to buy. I’m not quite ready to start selling yet though because I think there is quite a bit of bullish pressure underneath. The NASDAQ 100 has been the weakest of the major indices in the United States, and I think that Might continues to be the case… Read More