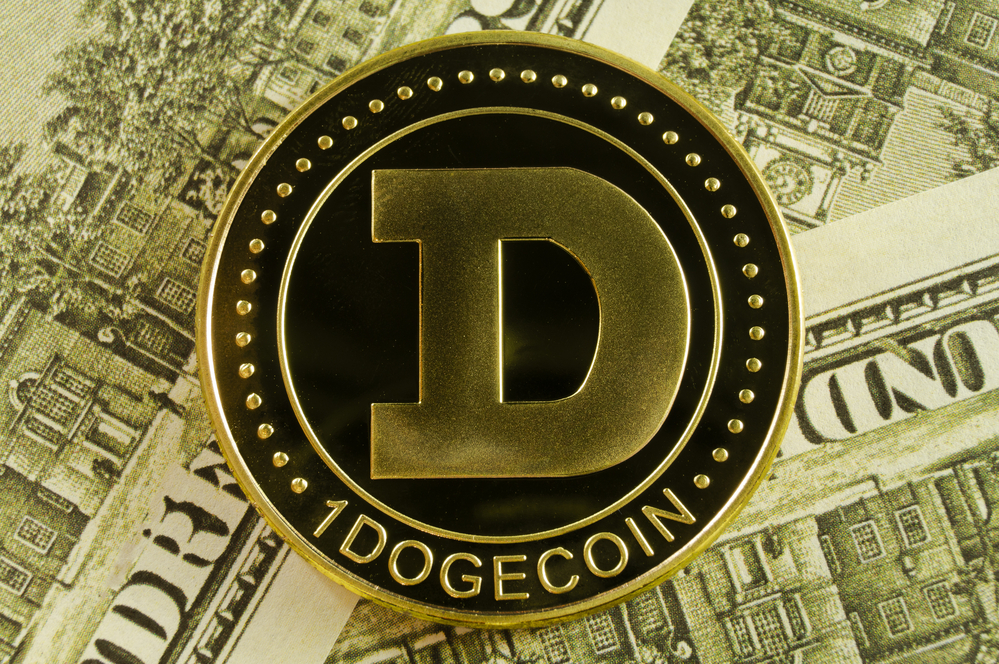 Dogecoin continues to win over billionaires. Tech entrepreneur Mark Cuban, who owns NBA team the Dallas Mavericks, is already on the Dogecoin bandwagon. His team said back in March that it would accept Dogecoin as a payment method for merchandise and ticket e-commerce sales. The team has also been supporting bitcoin payments since 2019.

Now Cuban has announced on Twitter that the Mavericks will soon kick off a summer merchandise sale that will include “special pricing for those who pay with Dogecoin.” The Dogecoin community cheered the move, thanking Cuban for his continued support.

The tweet has received more than 6K likes and hundreds of comments, including one from the Dogecoin co-creator himself, Billy Markus. His Twitter handle is Shibetoshi Nakamoto in a nod to bitcoin creator Satoshi Nakamoto.

Whenever a billionaire shines the spotlight on a cryptocurrency, it tends to have a ripple effect. This time is no different, and the Dogecoin price is up by nearly 4% in the last 24-hour period to USD 0.27. The month of August has been volatile for Doge, which was trading below USD 0.20 just a few short days ago.

Investors are watching and waiting for the Doge price to break through the USD 0.30 barrier. Dogecoin reached a record of approximately USD 0.69 back in May.

In fact, the broader cryptocurrency market is rallying, including bitcoin, which is trading back above the USD 46K level once again.

Dogecoin has been embraced by several mainstream brands already. These include Oscar Mayer, which recently released a “limited edition pack of Hot Doge Wieners” with 10K Dogecoins. Their promotion came on the heels of one by men’s consumer products brand AXE, which released a limited supply of physical Dogecans.

Dogecoin investors are waiting for the day that Elon Musk moves to accept Doge payments for Tesla vehicles. Musk has already pledged his support of Dogecoin and has even teased accepting the meme coin at Tesla. If that turns into a promise, there is no telling how high the Doge price could soar.

Do you want Tesla to accept Doge?

Doge fans are also turning up the heat on movie chain AMC Entertainment after the company revealed that it would accept bitcoin payments by year-end.