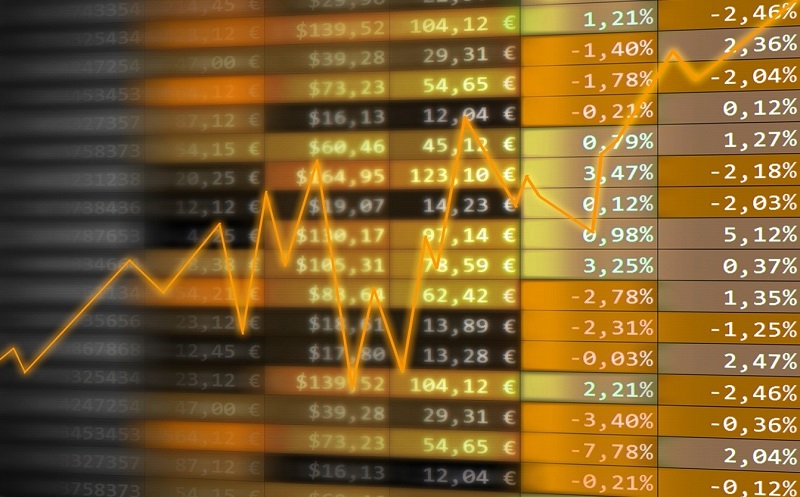 A cautious tone is likely to reverberate across financial markets this week as ongoing trade disputes, global growth fears and geopolitical tensions keep investors on edge.

Equity markets across the world were shaky on Monday amid rising political tensions between the United States and Saudi Arabia. Asian stocks concluded in the red territory while European markets eked out slight gains following the deadlock in Brexit talks. The caution from Asian and European markets infected Wall Street with U.S stocks closing broadly lower as technology companies continued to slide.

In the currency markets, the Yuan slightly appreciated against the Greenback with prices trading marginally below 6.1950 as of writing.

With the Greenback weakened by disappointing US retail sales data for September, soft inflation figures and Trump’s recent criticism of the Federal Reserve, emerging market currencies have room to breathe. Focusing on the technical picture, the USDCNY is bullish on the daily charts as there have been consistently higher highs and higher lows. However, a solid breakdown below the 6.9000 level could trigger a decline towards 6.8870 and 6.8800.

Sterling got off to a rough start this week after Brexit talks ended in a deadlock in Brussels ahead of the EU summit on Wednesday.

Gold has marched into the trading week on an incredibly bullish note with prices jumping to three month highs amid risk aversion. While the sell-off in global equity markets revived demand for the yellow metal, there were other key factors in play. With trade disputes, concerns over slowing global growth and geopolitical tensions weighing on sentiment, Gold is likely to shine in the short term. A solid daily breakout above $1233.50 could inspire a move back towards the $1240 level.