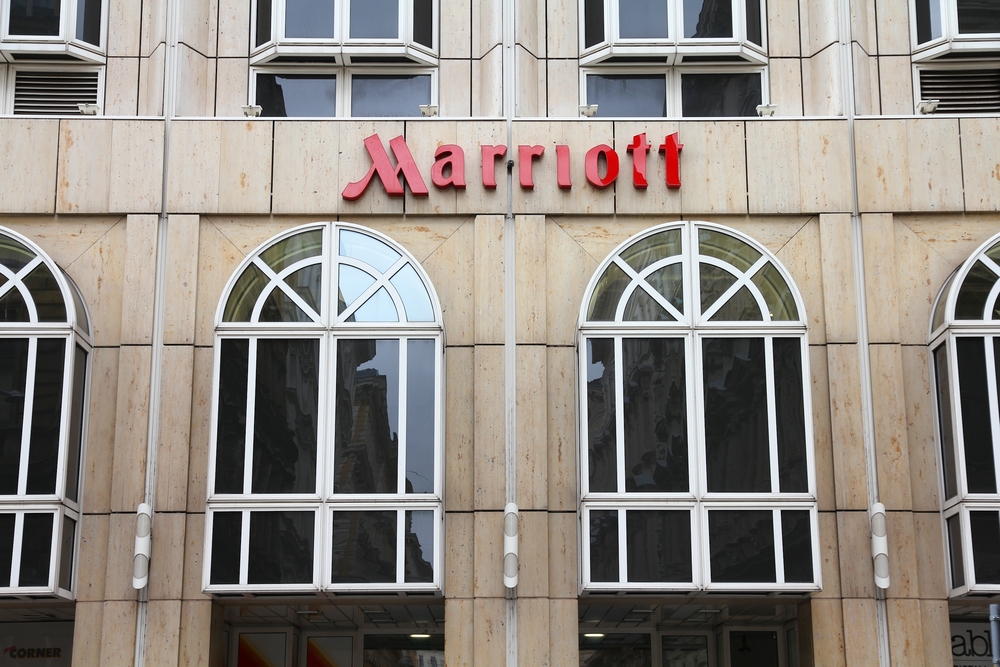 Marriott International, an American multinational diversified hospitality company, reported a higher-than-anticipated loss in the second quarter as the COVID-19 pandemic halted international travel, with more cancellations on hotel bookings, sending it shares down about 3% in premarket trading.

“The mixed quarterly results are likely less significant than the commentary around the improving operating environment, both of which should drive a neutral to modestly positive reaction in the shares,” said David Katz, equity analyst at Jefferies.

“We expect the evolving operating model and its interrelationship with a lower visibility demand environment to be the key driver of the shares and valuation going forward.”

Marriott said it has reopened 91% of its worldwide hotels, compared with 74% in April. On an adjusted basis, the leading lodging company reported a loss of 64 cents per share in the second quarter ended June 30, bigger than analysts’ expectation of a loss of 42 cents per share, according to IBES data from Refinitiv, Reuters reported.

At the time of writing, Marriott International shares traded 2.3% higher at $95.95, still down about 40% since the start of the year.

“While our business continues to be profoundly impacted by COVID-19, we are seeing steady signs of demand returning. Worldwide occupancy rates, which bottomed at 11% for the week ended April 11, have improved each week, reaching nearly 34% for the week ended August 1,” Arne M. Sorenson, president and chief executive officer of Marriott International, said.

“Greater China continues to lead the recovery. While the full recovery from COVID-19 will clearly take time, the current trends we are seeing reinforce our view that when people feel safe travelling, demand returns quickly.”

Morgan Stanley target price is $88 with a high of $149 under a bull scenario and $56 under the worst-case scenario. Evercore ISI raised the target price to $120 from $101 and Suntrust Robinson raised price target to $88 from $86.

Several other equity analysts have also updated their stock outlook. Marriott International had its price target decreased by Wells Fargo & Co to $108 from $127. The firm currently has an “overweight” rating on the stock. Barclays raised boosted their price target for the company to $105 from $92.

“With the stock trading near its historical avg multiple, we see too wide a risk-reward to justify recommending, with upside/downside driven by how severe and quick business trends return to normal post-COVID-19,” the analyst added.