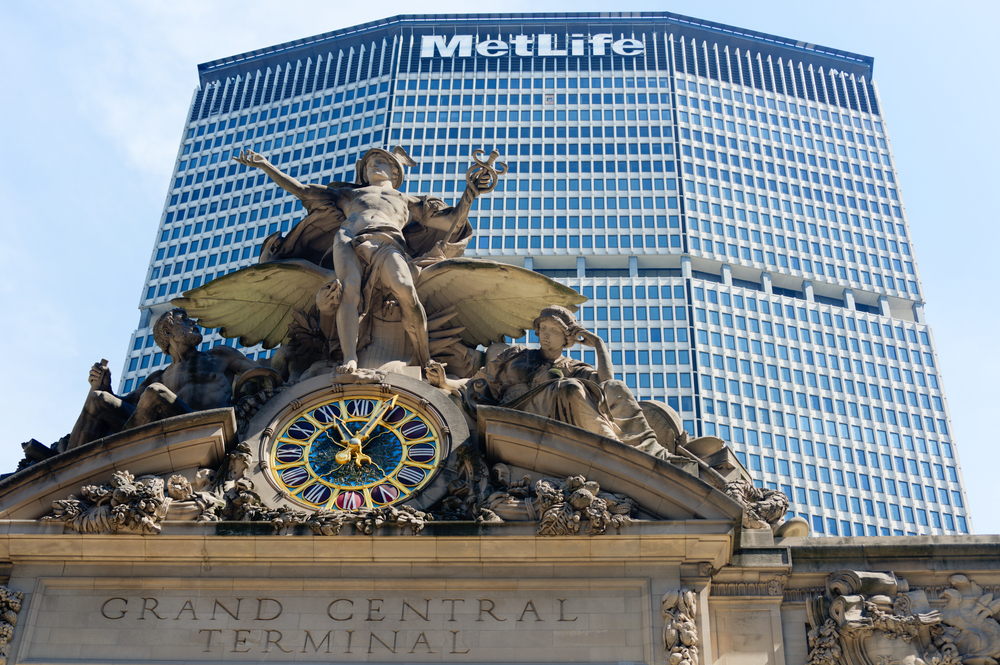 MetLife, one of the world’s largest life insurers, reported better-than-expected earnings in the second quarter of 2021 and told investors its adjusted net investment income soared by 49%, mainly due to higher variable investment income from strong private equity returns.

MetLife stock rose over 1.6% to $58.05 in extended trading on Wednesday. The shares have gained 20% so far this year.

Seven analysts who offered stock ratings for MetLife in the last three months forecast the average price in 12 months of $72.00 with a high forecast of $74.00 and a low forecast of $68.00.

The average price target represents a 26.03% change from the last price of $57.13. All of those seven analysts rated “Buy”, none “Hold” or “Sell”, according to Tipranks.

Morgan Stanley gave the stock price forecast of $74 with a high of $85 under a bull scenario and $50 under the worst-case scenario. The firm gave an “Overweight” rating on the life insurer’s stock.

Several other analysts have also updated their stock outlook. BofA lowered the price objective to $69 from $71. Citigroup lifted the price target to $70 from $69. UBS upped the target price to $73 from $72.