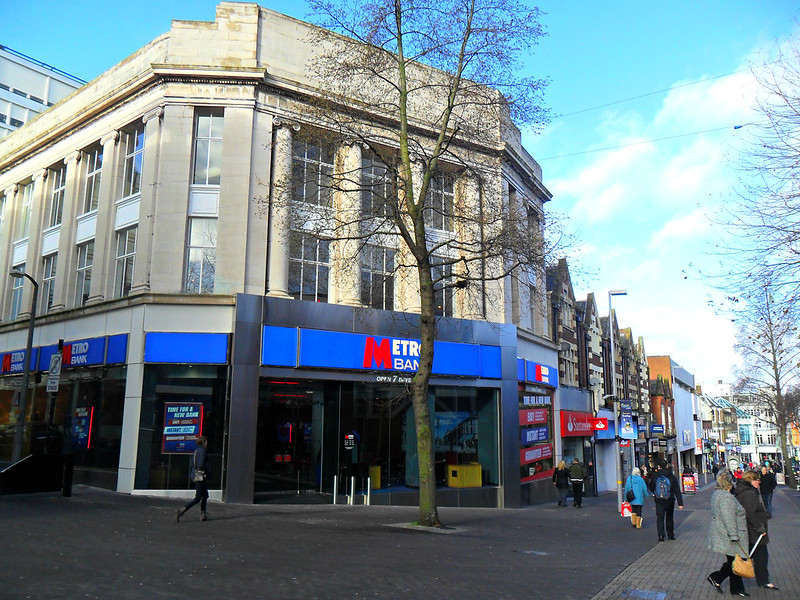 Metro Bank PLC, a UK-based commercial bank, has confirmed it is in exclusive talks to acquire the country’s one of the biggest peer-to-peer lender RateSetter but said discussions regarding the potential deal are at a nascent stage.

Although the value of a potential business acquisition was unclear, it is speculated that Metro Bank would be taking it over at “a knockdown valuation”. If talks progress well, a deal could be struck as early as next month, as first reported by Sky News.

The London-based challenger bank said in a statement, “Metro Bank PLC notes the recent press speculation regarding a potential acquisition of Retail Money Market Ltd and its subsidiaries. The company regularly assesses various opportunities in the market and accordingly confirms that it has entered into a period of exclusivity with RateSetter, but discussions regarding the potential acquisition are at an early stage.”

“There can be no certainty at this stage that a formal agreement will be reached, nor as to the terms of any agreement. A further announcement will be made if and when appropriate,” Metro Bank said.

Metro Bank which was set up in the aftermath of the 2007-08’s global financial crisis, when dispositors’ trust in the banking system was low, was hit last year by a damaging accounting scandal which wiped off 90% of its market value.

John Cronin, an analyst at Goodbody, in an interview with the FT said that an acquisition could have “compelling industrial logic”, depending on the price demanded by Ratesetter’s board, providing a “ready-made platform through which [Metro] could drive potentially quite profitable growth”.

Despite all the setbacks, some big market players remain interested in the London-based challenger bank. For instance, Goldman Sachs has built an 8.5% voting right attached to shares.

According to MarketBeat, eight Wall Street analysts have set an average price target of 209.63 in the next 12 months with the highest forecast of 690 and the low-price target of 90. Last month Investec also upgraded its investment rating on Metro Bank PLC to ‘buy’ from ‘hold’.

It is good to buy at the current level and target the next resistance of 140 with a stop loss of around 95.