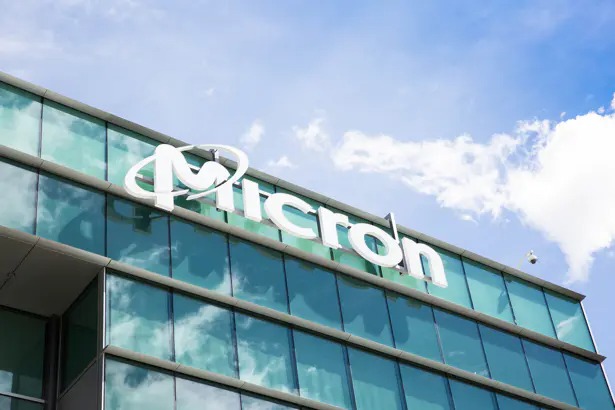 The tide has turned against Micron Technology Inc. (MU) in recent weeks, raising odds the memory chipmaker will trade at much lower levels in coming months. Long-term resistance, downgrades, and predictions that DRAM prices soften in the second half have weighed on second quarter price action, dumping the stock more than 20% since April’s 21-year high. More importantly, it’s now reached a support level that bulls need to hold at all costs.

The stock roared to higher ground in 2020, posting a 40% annual return in reaction to firming prices for all sorts of memory chips. It continued to gain ground in the first quarter of 2021, with chip shortages all across the world keeping a floor under prices. However, analysts now worry that prices will drop in the second half as supply ramps up and meets demand, potentially returning Micron to its long-term status as an on-again off-again cyclical play.

Cleveland Research downgraded Micron to ‘Neutral’ last week, with analyst Chandler Converse predicting that Q3 DRAM ASPs will end up “lower than expected” and that Q4 may be “flat to down”. However, he’s looking for higher NAND ASP prices due to “controller shortages and a lower inventory build among customers compared to DRAM.” Even so, it will be hard to sustain the highest stock price in more than two decades when a key revenue driver loses altitude.

Wall Street consensus is still riding the bull train, with a ‘Buy’ rating based upon 25 ‘Buy’ and 6 ‘Hold’ recommendations. No analysts are recommending that shareholders close positions and move to the sidelines. Price targets currently range from a low of $90 to a Street-high $172 while the stock is set to open Tuesday’s session more than $12 below the low target. This major disconnect indicates that Main Street investors believe the current price is unsustainable.

Micron sold off from 97.50 to 1.59 between 2000 and 2008, finally turning higher into the new decade. It spent another decade or so carving a 5-wave rally pattern that stalled within 54-cents of the Net bubble high in April 2021. That high marks major resistance, often taking months or years to overcome. The stock has lost ground since that time, reaching 200-day moving average support this week. A breakdown is likely, given active monthly and weekly sell cycles.