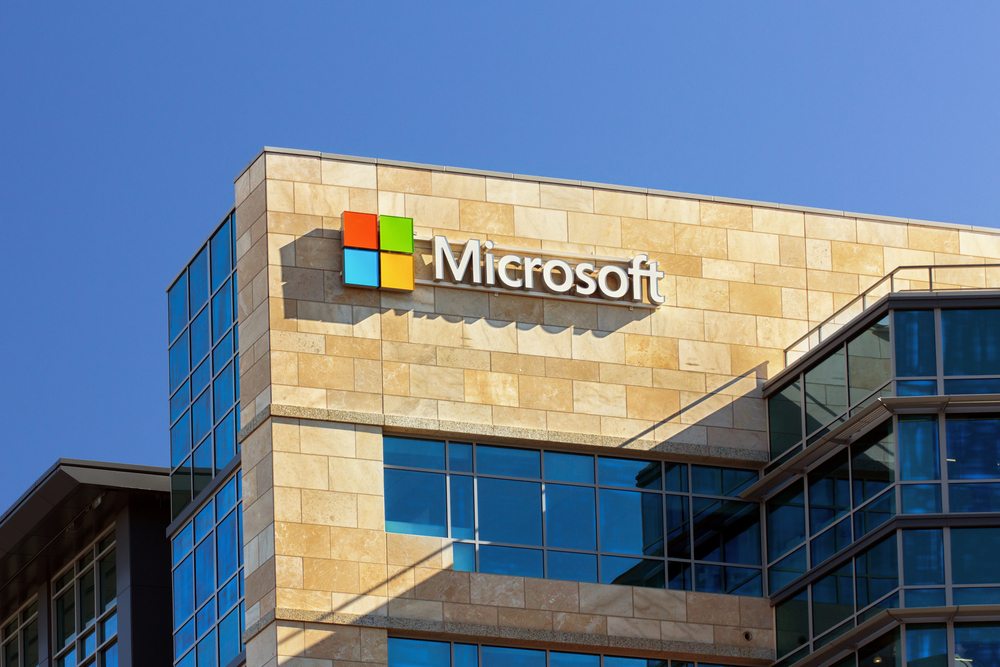 The Redmond, Washington-based global technology giant, Microsoft, is expected to post its fiscal fourth-quarter earnings of $1.91 per share, which represents year-over-year growth of over 30% from $1.46 per share seen in the same quarter a year ago.

The world’s largest software maker would post revenue growth of over 15% to around $44.1 billion, up from the $38.03 billion a year earlier. In the last four consecutive quarters, on average, the company has delivered an earnings surprise of over 15%.

Microsoft’s better-than-expected results, which will be announced on Tuesday, July 27, would help the stock hit new all-time highs. Microsoft shares have surged more than 30% so far this year.

“Channel work and our CIO survey point to building momentum across the Cloud, Hybrid and On-premises portfolio, which should power a solid Q4. While investors seek reassurances margin expansion continues into FY22, our model suggests durable high-teens EPS growth and upside in the shares,” noted Keith Weiss, equity analyst at Morgan Stanley.

Twenty-five analysts who offered stock ratings for Microsoft in the last three months forecast the average price in 12 months of $308.65 with a high forecast of $378.00 and a low forecast of $270.00.

Morgan Stanley gave the stock price forecast of $300 with a high of $380 under a bull scenario and $195 under the worst-case scenario. The firm gave an “Overweight” rating on the global technology giant’s stock.

Several other analysts have also updated their stock outlook. Microsoft had its target price lifted by Barclays to $325 from $288. The brokerage currently has an overweight rating on the software giant’s stock. Citigroup reissued a buy rating and issued a $378.00 price target. Jefferies Financial Group lifted their price target to $310 from $290 and gave the company a buy rating.