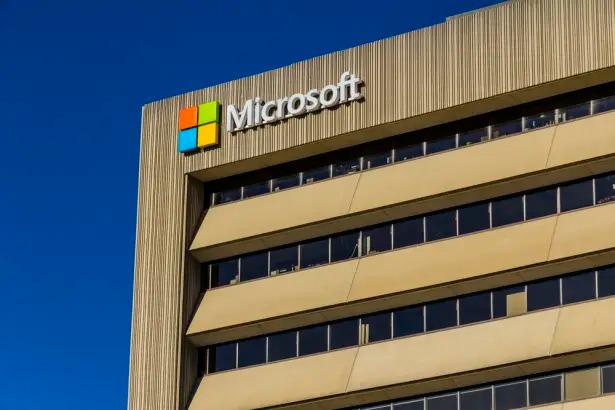 Dow component Microsoft Corp. (MSFT) broke out to an all-time high this week, completing a 7-week basing pattern just above 200. The rally follows media reports that a deal for TikTok US is getting close, just one month after the tech giant disclosed it wanted to buy the controversial but wildly-popular Chinese social media application. However, there are no guarantees that Mr. Softee will emerge as the winner because other suitors have stepped up in recent weeks.

The stock sold off more than 9% in July despite beating fiscal Q4 2020 profit and revenue estimates. The company earned $1.46 per-share during the quarter while revenue rose 12.8% year-over-year to $38.03 billion. The highly-successful Intelligent Cloud segment underpinned revenue growth, rising 17% to $13.4 billion, super-charged by 47% year-over-year growth of the Azure public cloud computing system.

A Microsoft blog commented on TikTok negotiations earlier this month, noting the “two companies have provided notice of their intent to explore a preliminary proposal that would involve a purchase of the TikTok service in the United States, Canada, Australia, and New Zealand and would result in Microsoft owning and operating TikTok in these markets. Microsoft may invite other American investors to participate on a minority basis in this purchase”.

Wall Street has been wildly bullish on the tech giant for many years, with good reason, while current consensus translates into a ‘Strong Buy’ rating, based upon 26 ‘Buy and just 3 ‘Hold’ recommendations. No analysts are recommending that shareholders sell positions at this time. Price targets currently range from a low of $195 to a street-high $260 while the stock is now trading right on top of the median $228 target.

Microsoft broke out above February 2020 resistance in June and added about 30 points into the July peak near 216. It then eased onto a narrow consolidation above the 200 level, finally lifting to an all-time high earlier this week. A rising highs trendline going back to April suggests initial upside into the 240s where the blue chip could enter another trading range. The stock pays a modest 0.92% forward dividend that might add a few bucks to potential upside.