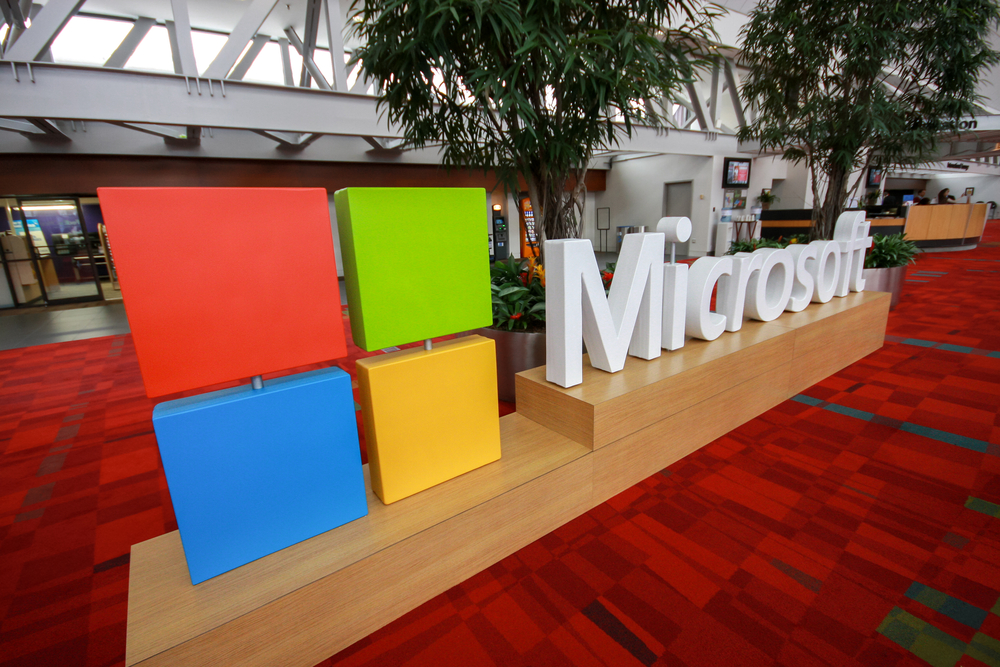 Tech giant Microsoft is currently developing streaming hardware that people can hook up to their televisions to use its Netflix-like cloud gaming service. With this technology, Xbox gaming will now be available on TVs without using a console.

Connect Your Xbox To Your TV Without A Console

The tech giant believes that the future of gaming is subscription-based. People will pay money and gain access to a wide range of games per month. The Xbox Game Pass is designed to offer such a service. It allows users to access games developed by Microsoft and by third-party studios. The introduction of the Xbox Cloud Gaming last year has turned it something like Netflix for games. The service allows gamers to play games hosted on remote servers and stream to users over the internet.

The company is now pushing its cloud gaming products to other platforms. Microsoft wants to make it possible for people to access its cloud gaming services via iPhones, iPads, PC and now televisions.

Microsoft is still working on ways to make this happen. One way the company proposes is to partner with manufacturers to add cloud gaming to smart TVs. The tech giant is also developing streaming devices that users can plug into their television or computer monitor to stream games directly from the cloud. However, Microsoft is yet to provide details on how the device will look like.

Microsoft said is currently working with mobile carriers like Telstra in Australia in a bid to offer a new Xbox subscription model. Its cloud gaming service is also expected to launch in Australia, Brazil, Mexico and Japan before the end of the year.