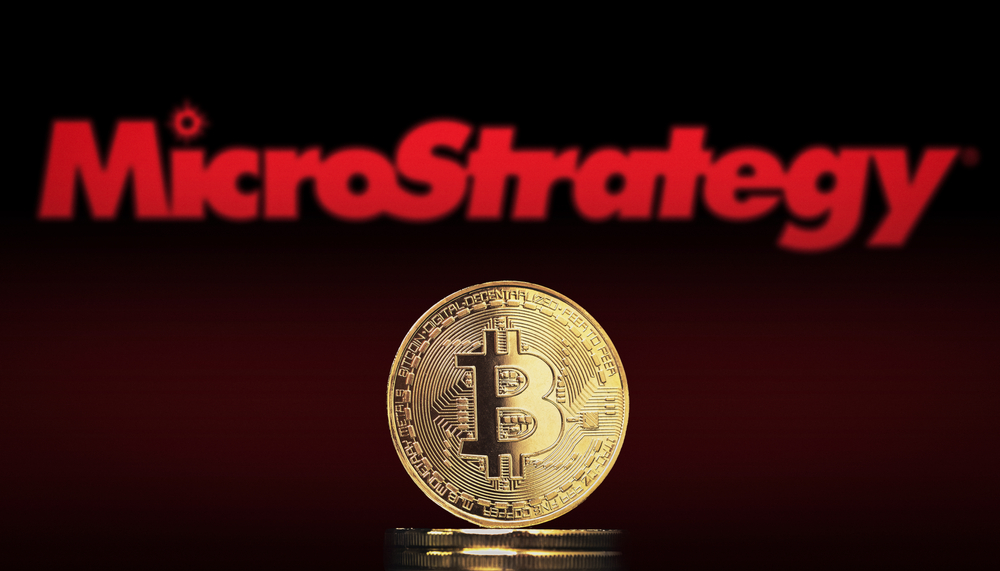 Bitcoin has been trading below the $60k level for the past two weeks, and investors are taking advantage of the dip to buy more coins. Market analysts still expect BTC to rally before the end of the year.

MicroStrategy Adds Over 7,000 Bitcoins to its Balance Sheet

MicroStrategy is perhaps the most Bitcoin bullish company in the world, evident by its huge investment in the cryptocurrency. Over the past few months, the company has invested billions of dollars into the leading cryptocurrency.

The past week saw Bitcoin drop below the $55k level following huge losses recorded by the financial markets. MicroStrategy CEO Michael Saylor has now revealed that the company had taken advantage of the dip to add more bitcoins to its balance sheet.

According to Saylor, the company spent $414 million in buying 7,002 bitcoins. MicroStrategy bought the coins yesterday, 29 November, at an average of $59,187 per Bitcoin. He added that following this latest acquisition, MicroStrategy now holds 121,044 bitcoins, and it used $3.57 billion to acquire them.

MicroStrategy is already in profits regarding its cryptocurrency investment. Its 121,044 bitcoins are worth $6.81 billion, a profit level of nearly 100%. Saylor has always been bullish about Bitcoin and believes the cryptocurrency will be even more valuable in the future.

Bitcoin has underperformed in recent weeks. BTC has been struggling below $60k despite recent news that El Salvador and now MicroStrategy have spent big in adding more bitcoins to their balance sheets.

BTC’s technical indicators are still looking bearish despite the recent recovery. Bitcoin is slightly trading above its 100-day simple moving average at $54,363, indicating that its current support level is weak. The MACD line is below the neutral zone, suggesting further bearish performance, while the RSI of 41 shows that Bitcoin could be heading into the oversold territory.

Bitcoin’s short-term outlook remains bearish, but market participants are optimistic that the leading cryptocurrency will perform excellently in the medium and long term. Year-to-date, BTC’s value has increased by more than 95%, outperforming other major global financial assets like Gold.