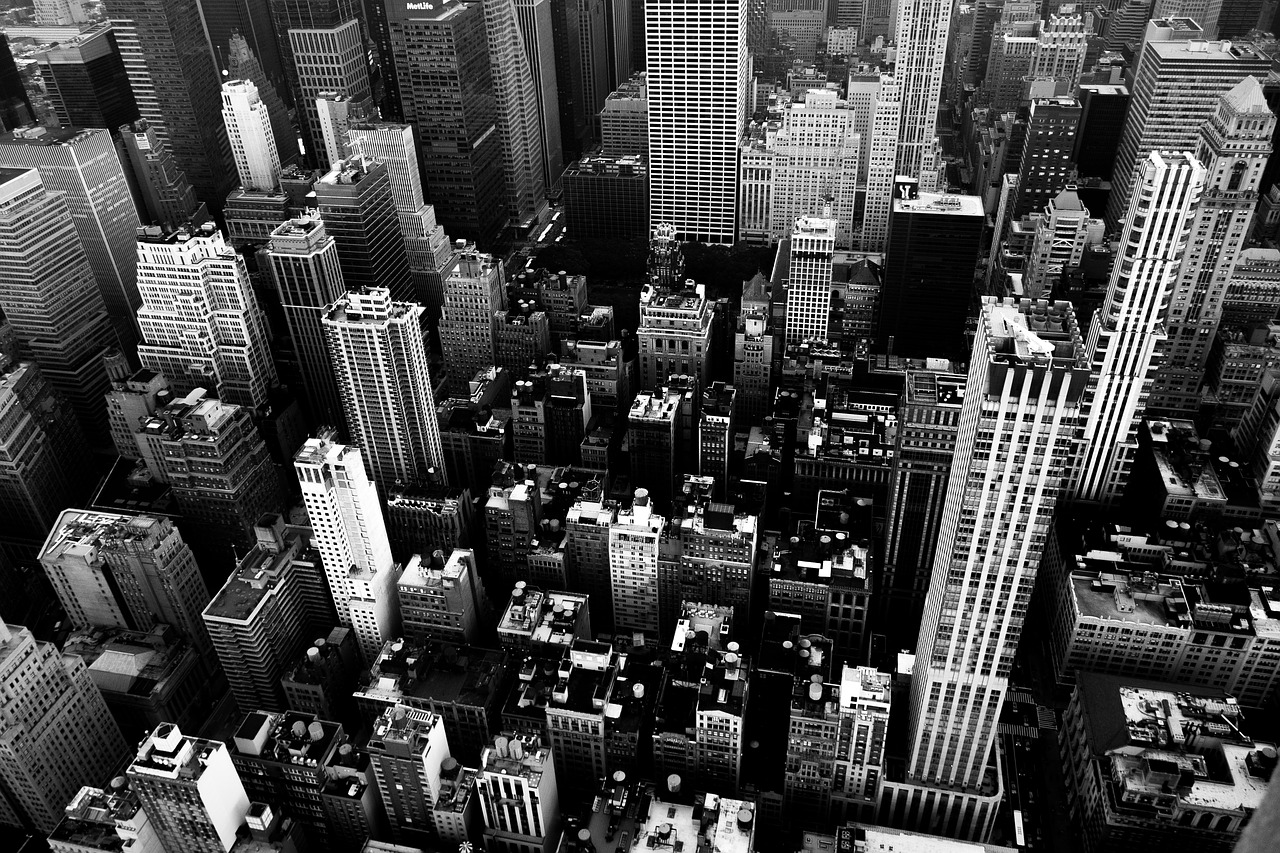 Developed markets have been more resilient and often served as safe havens, especially the US market, while emerging markets suffered from low volumes, risk aversion and a strong USD. Over the past month, the MSCI Emerging Market Index lost 9%, with a drop of 14% for the SK stock market and, also, 14% for the South Africa’s JSE. Investors are adjusting their growth expectations which will likely increase pressure on central banks to balance their monetary stance in a more accommodative direction.

Looking at the latest Chinese data, we still expect pickup in growth. April new lending numbers were a bit soft, but we know that monthly credit flow data have always been volatile, even in a period of stronger stimulus policy. In addition, it is not surprising to have a downwards adjustment after so much new credit went through in Q1 (representing about 9% of GDP).

As was the case during the 2016 slowdown, the state sector has also recently started to serve as a shock absorber, with state investment growth moving higher to offset deceleration in private investment. This trend is likely to become clearer as the trade war intensifies. Overall, the ongoing US-China conflict will probably be bullish for China’s growth, as the government is forced to open wide the credit tap and to step in in the economy to stimulate sectors that are the most exposed to US tariffs, such as the communication service sector.

Rest of the world: No V-shaped recovery

Contrary to expectations expressed at the beginning of the year, China’s stimulus hasn’t so far had noticeable positive ripple effects on either neighbouring economies or at a global level. Basically, exports are in contraction in most Asian economies, except for Vietnam due to a jump in exports to the US of 28% YoY in the first five months of 2019.

In April, China’s exports were down 2.7% YoY, Japan’s exports came out at minus 2.4% YoY and Thai exports were doomed for a second straight month of decline at minus 2.6% YoY. Deterioration will continue at least in the short term. In May, South Korean exports over the first 20 days of the month were out at minus 11.7% and Taiwan’s Ministry of Economic Affairs warned that YoY exports could be out between minus 7.6% and minus 10% in May.

In the United States, the outlook is more negative than in Q1. There are still several economic data indicating the economy is strong, but red signals are popping up here and there and start to raise the concern of investors. Recent Q2 US data were weak: manufacturing activity dropped to more than 9-year low, durable goods orders keep falling, suggesting deceleration of industry activity and one of our favourite indicators tracking the general state of the broad economy, the Chicago Fed National Activity Index, is back to where it was in Spring 2016, at minus 0.32.

On the top of that, the Atlanta Fed’s GDP Now tracker has GDP growth for Q2 at 1.2%, way off the 3.2% reported in Q1. As we see the negative impact of trade war and the economy is not fuelled by massive tax cuts anymore, growth in the second quarter is likely to disappoint and be out close to 1%, which reinforces our view that the Fed’s next move will be an interest rate cut. Only based on the breakdown of US-China talks, there is a strong case for at least one rate cut in H2 and further cuts will depend on how much of a deterioration we see in economic data in coming months, looking especially at financial conditions and evolution of consumption and inflation.

G20, political risk and central banks on the agenda in June

Looking ahead, the month of June will be very busy for investors. Elections are back on the agenda in Europe, with snap elections by the end of June in Greece, in September in Austria and the start of the Leadership Campaign in the UK on June 10 following PM May’s effective resignation on June 7.

In our view, the ongoing political process in the UK makes its exit from the EU scheduled for the end of October very improbable. The new Tory leader will be elected at the end of June and might call for snap elections in September/October as he or she will be looking for popular legitimacy. It is getting clear that a new exit deadline will need to be negotiated with the EU.

In other part of Europe, following its strong performance at the EU elections, the Italian Northern League could seize this opportunity to call for early elections in order to get rid of its bulky coalition partner, the Five-Star Movement. Tensions about the Stability Pact between Brussels and Roma are also likely to increase as the European Commission will probably start disciplinary steps against the country on June 5. We see Italy-Germany 10-year bond spread to further move towards 3% in the near term.

Another consequence of the EU elections is that EU leaders will announce in coming weeks the name of the successor of Mario Draghi as president of the European Central Bank. In a perfect world, the best candidate based on monetary policy knowledge, academia and government experience and charisma would be Benoit Coeuré but he lacks the support of his home country, France.

A more realistic and consensual option would be Finland’s Olli Rehn who is quite aligned with Mario Draghi’s dovish stance. However, experience and knowledge will not be the first and main criteria and still other options are on the table, including Jens Weidmann and Klaus Regling. It is not certain that Draghi’s successor name will already be unveiled when the ECB next meets on June 6.

There is little doubt about the outcome of the meeting in terms of monetary policy: the ECB has no other choice than to adopt a dovish stance as the economy is slowing down, fears of lower activity are spreading to Germany’s services (as pointed out by Markit: “the surveys highlight that fears of a slowdown may have started to spread to services, where confidence is now at its joint-lowest since 2014”) and market-based inflation expectations are uncomfortably low. The 5y5y euro inflation swap is running slightly below 1.30%, for the first time since September 2016, and core inflation that will be released on June 4 is set to collapse to 0.8% according to consensus.

The only direction for the ECB is to be more dovish and, no matter who will be the next ECB president, he will need to stick to economic reality and the need for central bank life support.

Finally, on the trade war front, we still expect there will be ultimately an agreement but, as of now, there are too many pending issues on both sides to reach it. The upcoming G20 in Osaka, where presidents Trump and Xi should discuss ongoing tensions, should not lead to any significant steps towards resolution.

Contrary to what has been written here and there, the probability that China will massively sell T-bonds is close to zero as this nuclear option would hurt China as much as the US, as bringing down the value of China’s existing holdings of T-bonds. However, retaliation on rare earths exports (such as a ban to export to the US) or further depreciation of the CNY are still possible options if things get nastier between Beijing and Washington.