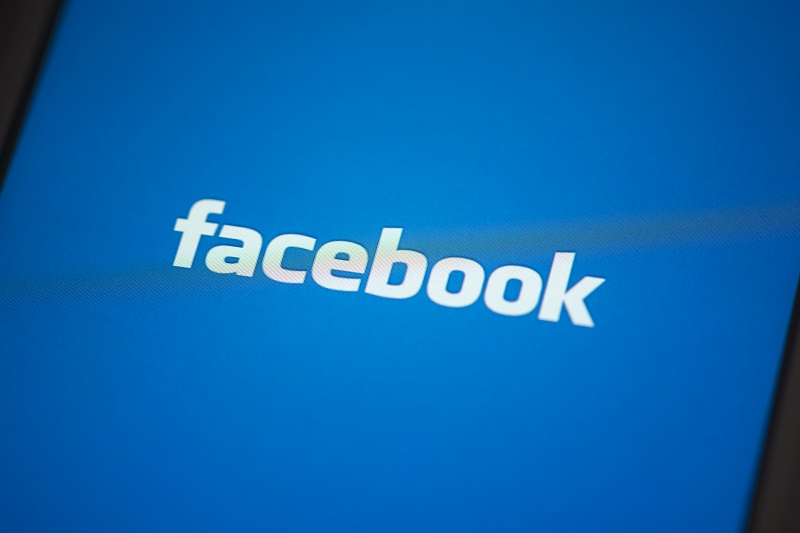 This, despite positive growth expectations, with GDP expected to increase by over 6% this year, and a glowing earnings season in which almost 90% of S&P 500 companies have bested earnings expectations. The fear, however, is that the market has more than priced-in future growth expectations and that areas of it are becoming overstretched. This was most clear in the growth stocks that have already run so hot in recent months.

The S&P 500 closed down around 1%. The Dow Jones, which surged to record highs above 35,000 earlier in the session, also closed down by a fraction of a percent. This left the brunt of the sell-off to the Nasdaq stocks. The Nasdaq had its worst day since March, down around 2.5% over the day. Monday’s price action saw it dipping right to the 50-day moving average, which it failed to hold in late February, only to test it as resistance throughout most of March.

The FANG component led the sell-off; Alphabet was down 2.5%, Facebook down by over 4% following a Citigroup downgrade of the pair from “buy” to “neutral.” Earlier in the month, the Fed’s financial stability report chimed in on the above concerns, warning that a broad set of assets are vulnerable to “large and sudden declines.” While the market doesn’t seem overly concerned with imminent rate increases, it does appear to be questioning whether this equity rally is a little long in the tooth. This is evident in story stocks like Tesla and other frothier areas of the market like SPACs also taking a significant hit.

If we look a little further back, we can see that the Nasdaq led the recent sell-off. It peaked in mid-April, failed to break higher by the end of the month, and has been on a downtrend since then. During the same period, the S&P 500 had been gently grinding higher, trading mostly sideways until the rally on May 7 and sell-off on May 10.

The question remains whether this is still a sector rotation, or if these are just the first dominoes to fall. It’s an impossibly hard question to answer because you’d expect these same sectors to sell off in both a rotation and the beginning of a broader downtrend. As far as the Nasdaq is concerned, even if it fails to hold its 50-day moving average, it still has the 20-week as a historical line of support.

For more sector-specific canaries in the coal mine, we have to look to the areas of the market that have continued to outperform, despite the selling of growth and lockdown stocks. These are the pockets of US equities with uptrends that remain intact. For instance, the recent move down barely registered in the value stocks. Despite closing down around 1%, this component has yet to even set a lower low.

The same can be said of home construction, transportation, real estate, basic materials, metals & mining, energy, and even financials. All these sectors exhibit similar chart patterns, albeit some recently making new highs, while others merely rose to test their former highs. To answer the question we started with, we need to verify whether it’s just growth that’s cooling off at the moment, and to watch closely for patterns changing in any of the above sectors. It should be an interesting month.