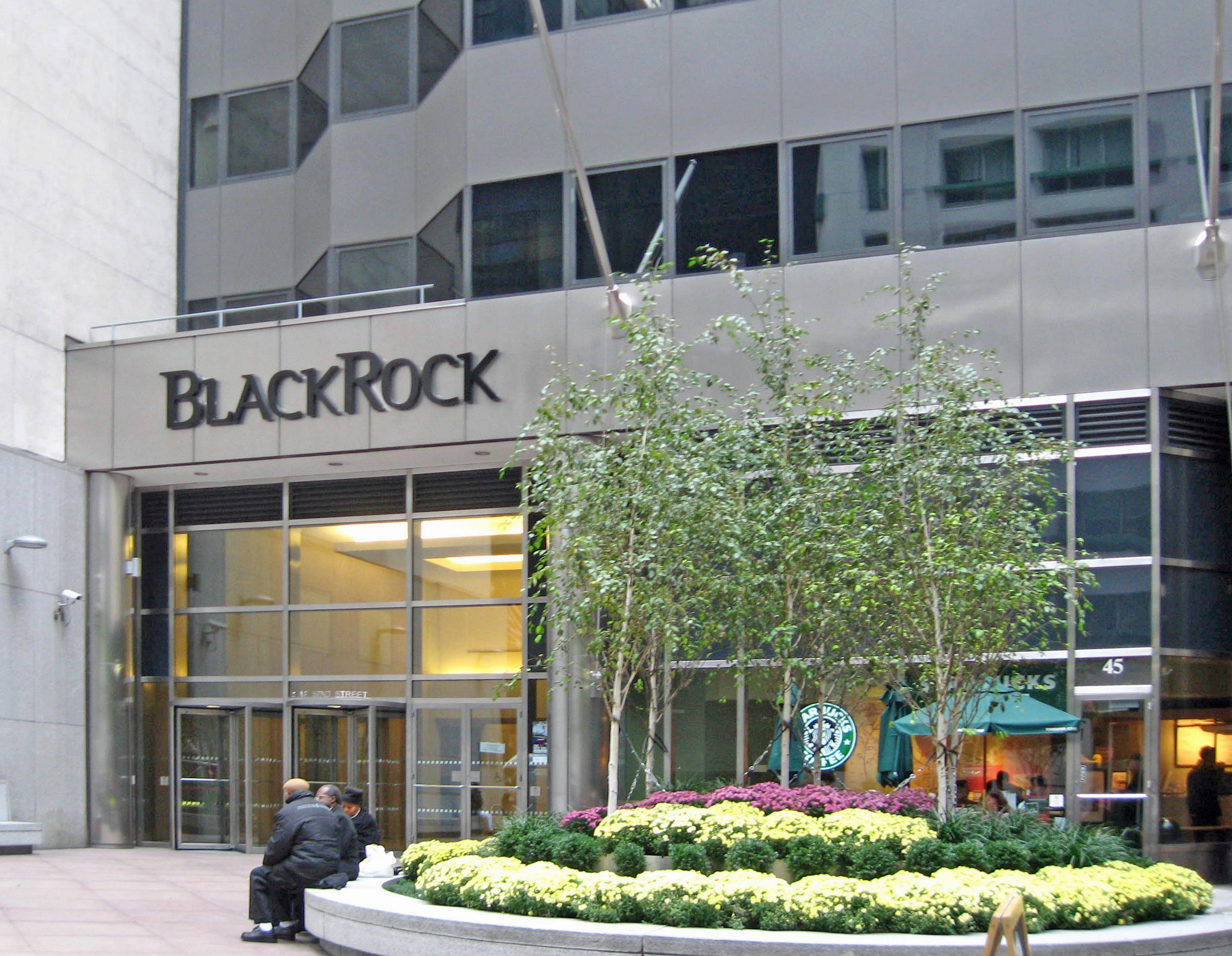 BlackRock to report its fourth-quarter 2020 earnings on Thursday, January 14, where the global investment manager is expected to report a profit of $8.66 per share, which represents a year-over-year change of more than +3%, with revenues forecast to grow over 7% year-over-year to $4.27 billion. Morgan Stanley gave a forecast of $8.89 per share.

“For BlackRock (BLK), our estimates are +3% above cons EPS / +2% above cons operating income for the quarter, and see prospects for BLK to surprise on better flows and particularly, flows into higher fee categories that should support organic base fee growth and overall fee rate leading to prospects for upward estimate revisions,” noted Michael Cyprys, equity analyst at Morgan Stanley.

“We’re looking for +6.8% organic growth in 4Q, which is +200bps above consensus of +4.8% org growth. A resurgence in equity ETFs inflows, continued strength in active equities and momentum of ESG flows could be supportive to both flows and fee rate.”

Morgan Stanley gave a base target price of $890 with a high of $1,338 under a bull scenario and $413 under the worst-case scenario. The firm currently has an “Overweight” rating on the asset manager’s stock.

Other equity analysts also recently updated their stock outlook. Jefferies raised the target price to $868 from $816. JP Morgan upped their stock price forecast to $793 from $707. Deutsche bank increased price objective to $835 from $802.

Nine analysts who offered stock ratings for BlackRock in the last three months forecast the average price in 12 months at $755.00 with a high forecast of $835.00 and a low forecast of $602.00. The average price target represents a -0.19% decrease from the last price of $756.45. From those nine equity analysts, eight rated “Buy”, one rated “Hold” and none rated “Sell”, according to Tipranks.

“We expect the premium to widen as BlackRock takes share in the midst of market dislocation and executes on improving organic revenue growth trajectory.”