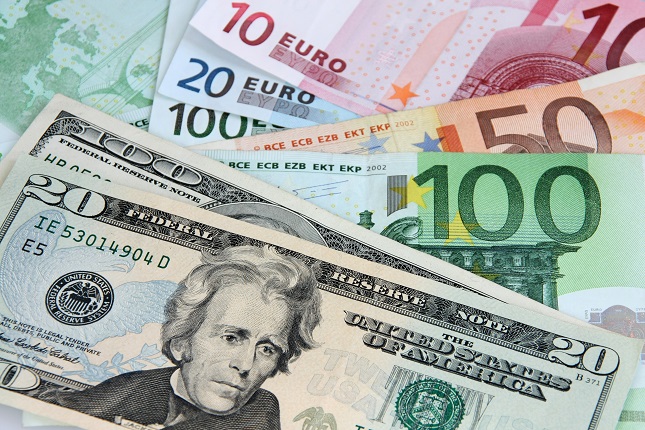 The EUR/USD pair recovers after drawing support from the 1.1836 level and intraday bias is turned upside again andthe short term top is formed at the 1.1863 level on the four hourly charts. A further correction is expected as long as the 1.1836 level holds. The pair trading below at the 1.1836 minor supports will turn bias to the downside towards the 1.1813 level. We keep expectinga strong support at current levels to bring a rebound.

In the bigger picture, an important bottom was formed at the 1.1836 level and a further sustained break at the 1.8787 level will pave the way to key level towards the 1.1903 retracement level. While a further rise from support levels might be strong with no confirmation developing into a long term uptrend. Hence, we continue be cautious on strong resistance at the 1.1903 level to limit upside direction. But for now,in case of pull back,the pair’s medium term outlook will remain bullish as long as the 1.1863 support level holds

This support area has proved time and the area is considered as a strong hold for the pair which has never been broken on a closing basis. The market provides a positive note and there is a band of support that has been formed at this area. Although there have been further marginal gains thus far, the threat of a breach has not yet gone away. The bulls will now be looking to push back above the high of the 1.8787 level. This phase of trading over the past couple of session has turned into a consolidation.This looks to be a move to allow the bulls to recharge for the next level to push higher. The pair’s near term corrections offers a chance to buy.

The EUR/USD pair keeps its stability above the key support the 1.1863 level after attempting to break which has been unsuccessful so far. This makes us continue with our bullish pattern, as the mentioned support represents potential area. While the pair’s minor bullish channel appears on the four hourly charts.

The pair’s time frame forms potential continuation of bullish pattern. Therefore, the pair breaching at the 1.8787 resistance level willrepresent the pair which hasactivated a positive effect.

Therefore, we are partially confirmed to breach one of the above mentioned levels to detect the next targets clearly. The pair breaching at the resistance level will push the price to resume the main bullish trend again, to start the positive targets towards the 1.8787 and extend to 1.1903 levels. While breaking of the pair at the support level will push the price to extend the bearish correctionand its next correctional target is located at the 1.1813 level.

The pair’s expected trading range for today is between the 1.1836 supports and 1.8787 resistances levels.